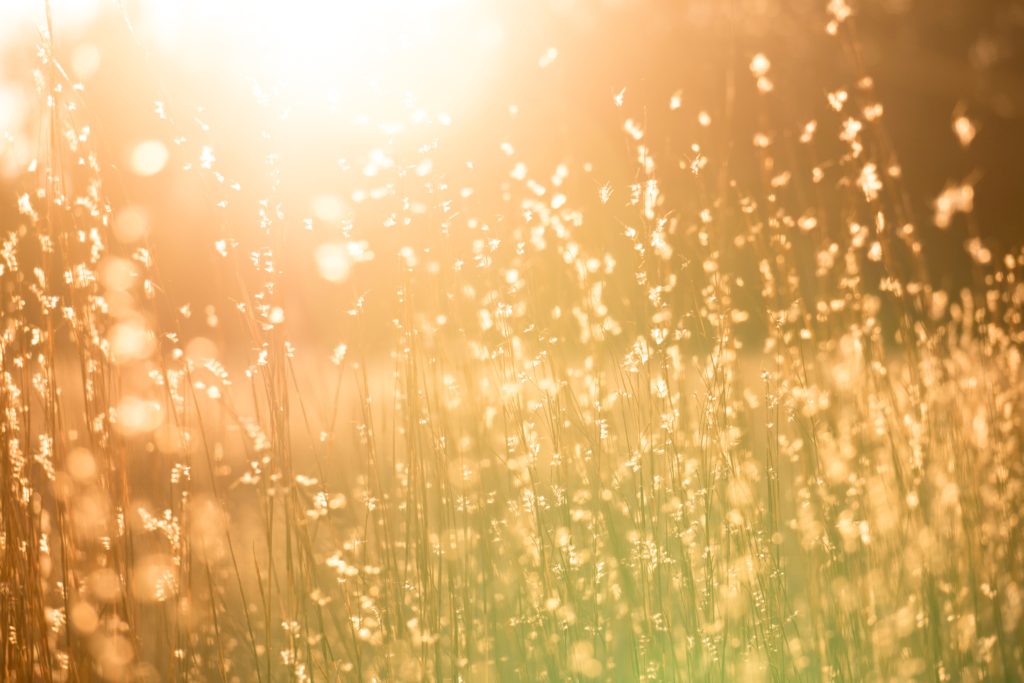 The brutal, nearly 16-month long “crypto winter” might not be done just yet, according to Vinny Lingham anyway. Lingham, the chief executive of blockchain startup Civic and investor, recently issued a multi-part thread on the matter, breaking down why he believes that the ongoing rally in Bitcoin (BTC) might not be sustainable.

And interestingly, Lingham pins his thought process to a single fact: altcoins, or what the blockchain entrepreneur calls “various crypto assets” have yet to decouple from the price action of Bitcoin, the de-facto grandfather of digital assets. But why so?

As Lingham remarks, if BTC rallies or collapses, so do altcoins. While the moves are often on different magnitudes (Litecoin, I’m looking at you), overall trends are similar. This, in the eyes of the Civic CEO, who is also a partner at somewhat Ethereum-wary fund Multicoin Capital, doesn’t exactly make sense, as Bitcoin’s fundamentals, specifically the underpinning Network Value, often outpace that of other projects. He elaborates:

This makes no sense. How can we have a situation where the market price of one asset dictates the value ascribed to other unrelated assets ,irrespective of whether or not anything changes in their own separate networks.

And as such, Lingham concluded that if Bitcoin is to enter a sustainable bull run, one which is actually backed by industry developments rather than a hype cycle, other assets will need todecouple from BTC.

This comes mere months after Lingham took to CNBC to tell the general public that there’s a high likelihood that BTC could range between $3,000 and $5,000 for upwards of six months. This trend has been broken, but his call for the crypto market to trade within a tight range still seems to be somewhat in play.

While Lingham seems to be hesitant to admit that bears are done with their bloodshed, the industry insider claimed that Bitcoin moving above $6,200 will put the asset into “bull run” territory. This, interestingly, comes after Fundstrat’s illustrious Tom Lee confirmed that BTC is currently in a “bull market” on Bloomberg. Anyhow, what’s so important about $6,000?

Well, simply put, $6,000 is where BTC held for upwards of two to three months in the middle of last year, making analysts think it was the bottom — the penultimate level of support. And as such, it will likely be the penultimate level of resistance in the impending rally. Here’s a brief compilation of industry traders drawing attention to the importance of the mentioned price: