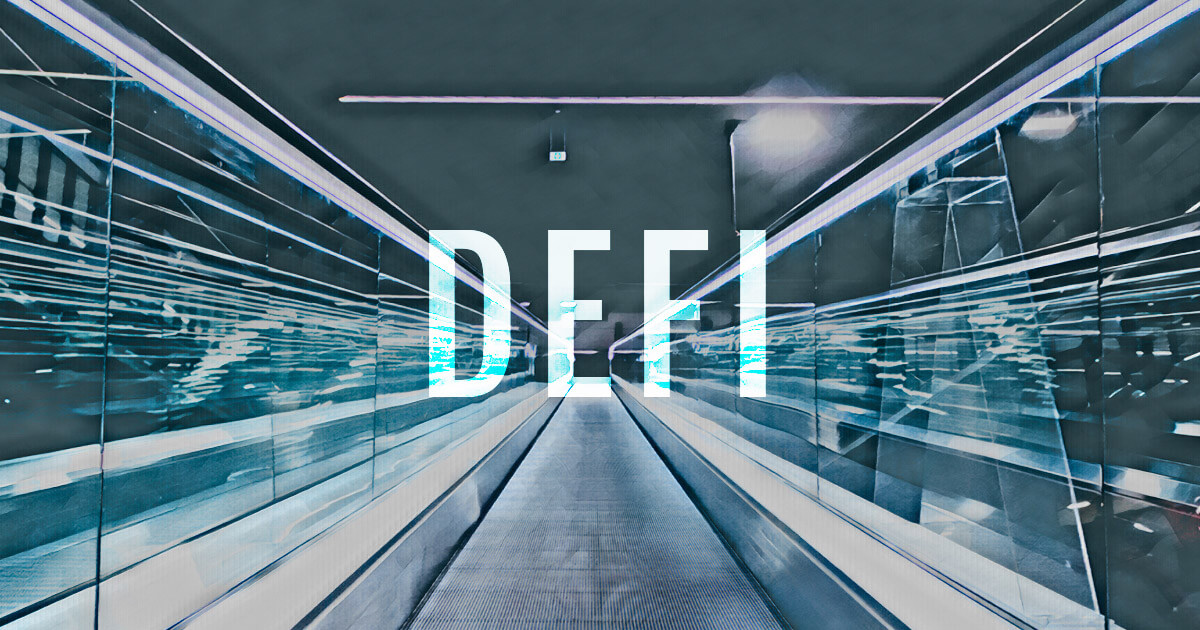 The Ethereum decentralized finance (DeFi) space saw a renaissance in 2020 led by the release of new platforms such as Aave and iEarn (now Yearn), along with the rise of liquidity mining schemes that managed to draw hundreds of thousands into this space.

Yet the growth of the DeFi space may not be done yet as a U.S. Treasury official — and a senior official at that — has indicated that he thinks this crypto-based technology has a bright future ahead of itself.

The Comptroller of the Currency is responsible for regulating banks that operate in the U.S. Brooks is an interesting official as he was formerly the Chief Legal Officer of Coinbase.

On DeFi, he said that he expects the technology to go mainstream due to the automated and efficient nature of the tech:

“Other DeFi projects include decentralised exchanges that allow users to trade without brokers, and protocols for lending that do not involve loan officers or credit committees. Although these ‘self-driving banks’ are new, they are not small. They are likely to be mainstream before self-driving cars start to fly.”

Brooks elaborated that while a promising technology, it still presents some risks to the regulatory framework in the U.S. due to its liquidity risk and asset volatility, which may harm depositors or users.

He caveated that by stating that if there is too stringent and heavy regulation, other jurisdictions will fill the gap that the U.S. opens.

The DeFi market is surging on his comments.

Since the op-ed was released, coins such as Maker (MKR), Synthetix Network Token (SNX), and Compound (COMP) have gained 3-5 percent.

In similarly positive news, Mark Cuban, a billionaire known for his involvement in “Shark Tank” and in the NBA team the Dallas Mavericks, said that he is dabbling in decentralized finance.

Cuban, seemingly indicating that he uses DeFi, wrote on Tuesday morning that the cost of using Aave is extremely high:

“Except the gas is always an issue. Just the cost of moving crypto to AAVE is crazy expensive and the number of non crypto options will increase.”

Aave is an Ethereum-based lending protocol. It can cost anywhere from $20 to $100 to take a loan on the platform due to high Ethereum network congestion during times of demand.

Except the gas is always an issue. Just the cost of moving crypto to AAVE is crazy expensive and the number of non crypto options will increase

Cuban doesn’t seem to be entirely interested in DeFi right now due to the high gas fees, though many expect this issue to improve in the near future.

This comment from the American billionaire comes shortly after he said that the Bitcoin and crypto market looks extremely similar to the Dotcom bubble, which is where he began as an entrepreneur:

“Watching the cryptos trade, it’s EXACTLY like the internet stock bubble. EXACTLY. I think btc, eth, a few others will be analogous to those that were built during the dot-com era, survived the bubble bursting and thrived, like AMZN, EBay, and Priceline. Many won’t.”