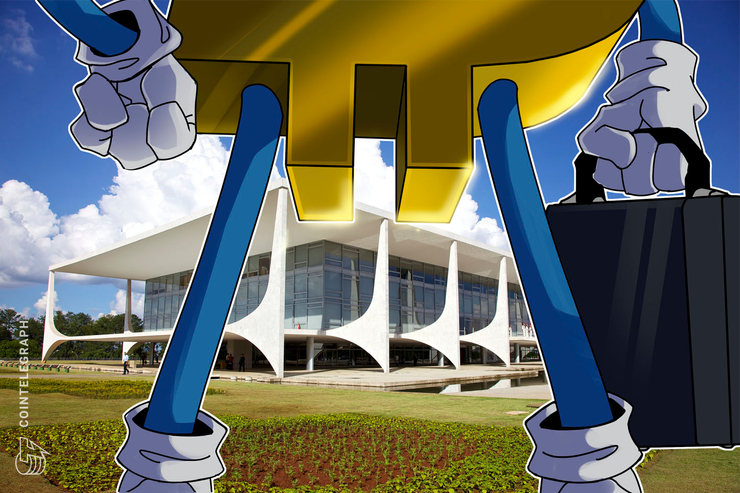 The president of Brazil, Jair Bolsonaro, has stated that he does not know what bitcoin (BTC) is, and endorsed the suspension of a project that would create a crypto for indigenous people to use, Cointelegraph Brazil reported on June 4.

Bolsonaro supported the Minister of Women, Family and Human Rights, Damares Alves in the termination of a project worth $44.9 million Brazilian reals ($11.5 million) between the National Indian Foundation (FUNAI) and the Federal Fluminense University (UFF), which promoted the creation of a cryptocurrency for indigenous people to use. Bolsonaro delivered his comments during an interview with Ratinho’s SBT show on June 4.

After saying that the Minister acted properly in blocking the project that “wanted to teach the Indian to use bitcoin,” the president was asked by a show participant if he knew what bitcoin was. Bolsonaro replied:

“I do not know what bitcoin is.”

Shortly after the speech, Bolsonaro rectified his statement and said that bitcoin was a “virtual currency.” The project offered by FUNAI and the UFF will purportedly neither receive financing and support, nor integrate bitcoin.

Over his career, Bolsonaro has made several controversial statements regarding indigenous people in Brazil, and promised to roll back protections on their lands.

In late May, the President of the Chamber of Deputies of Brazil, Deputy Rodrigo Maia ordered the establishment of a commission to consider cryptocurrency regulation in the country. The commission will be composed of 34 members in accordance with the House Rules of Procedure.

‘Gold Is Superior To Bitcoin,’ Say People Who Sell Gold