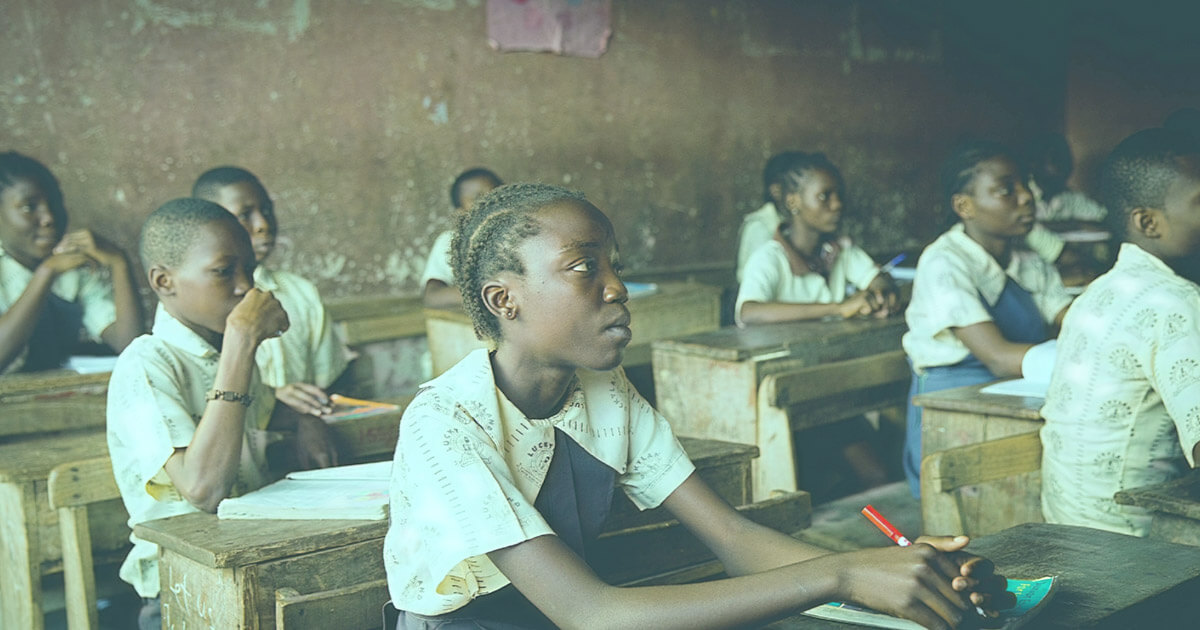 Crypto adoption has boomed in Africa in the past few years, attracting eyeballs and investments, and even celebrities joining in on the cause.

Many know Akon, the world-renowned pop star, for hits like Smack That and Right Now, but few know his long-running and ongoing work in the African market with regards to cryptocurrencies, blockchains, and the proliferation of the two technologies within the broader economy.

Since 2015, Bitcoin has grown as a leading medium of exchange in the African economy, with countries like Nigeria now leading crypto adoption (and Google search) charts.

Much of that growth comes from capturing an audience that is drastically affected by the underdeveloped financial sector in the region. Data suggests 350 million people are effectively unbanked.

The future of Africa is bright, and crypto is one of the reasons why.

There are 350 million unbanked people in Africa.

For them, transacting with a currency that is not affected by hyperinflation, is the first step towards achieving self-sovereignty over their finances.

But Akon’s changing that. The popstar has, for years, introduced and deployed plans to build a futuristic city in his hometown of Senegal — one that runs on cryptocurrencies and is powered by smart contracts.

He reiterated these thoughts in a tweet thread on Wednesday. “Beyond it being my home, the reason we’re so focused on Africa is that it has the most room for growth. Past decades have seen Africa grow exponentially, both in economic activity and opportunity, but it’s not even close to reaching its full potential yet,” Akon said.

“There are 350 million unbanked people in Africa. For them, transacting with a currency that is not affected by hyperinflation, is the first step towards achieving self-sovereignty over their finances.”

Akon noted that furthermore, Africa’s young population made it ripe for interacting with new forms of technology and financial change.

In the thread, Akon also mentioned how Akoin was helping create an alternative for users. “An alternative to FIAT that works as a permission-less, inflation-free currency, with true ownership of assets for every single user,” he said.

Akoin, announced last year and launched in November 2020, is a cryptocurrency-powered by a blockchain-based ecosystem of tools and services designed for entrepreneurs in the rising economies of Africa. It currently trades on crypto exchange Bittrex Global.

Now is the time for crypto, both in Africa and globally.⁰⁰Institutions are starting to pay attention.⁰⁰Companies such as MicroStrategy and its founder @michael_saylor are catching on.⁰⁰Public companies now hold 2.85% of all Bitcoin in existence.

The Stellar-based token is currently being used for payroll and purchases, with long-term plans of every company and merchant within the city to accept the currency. And in the words of Akon:

So what’s the end goal? As per Akon, it is for Akoin to cover the entirety of Africa. And then perhaps, even the globe.

Polkadot’s founder looks back on the year, teases Substrate 3.0 in early 2021