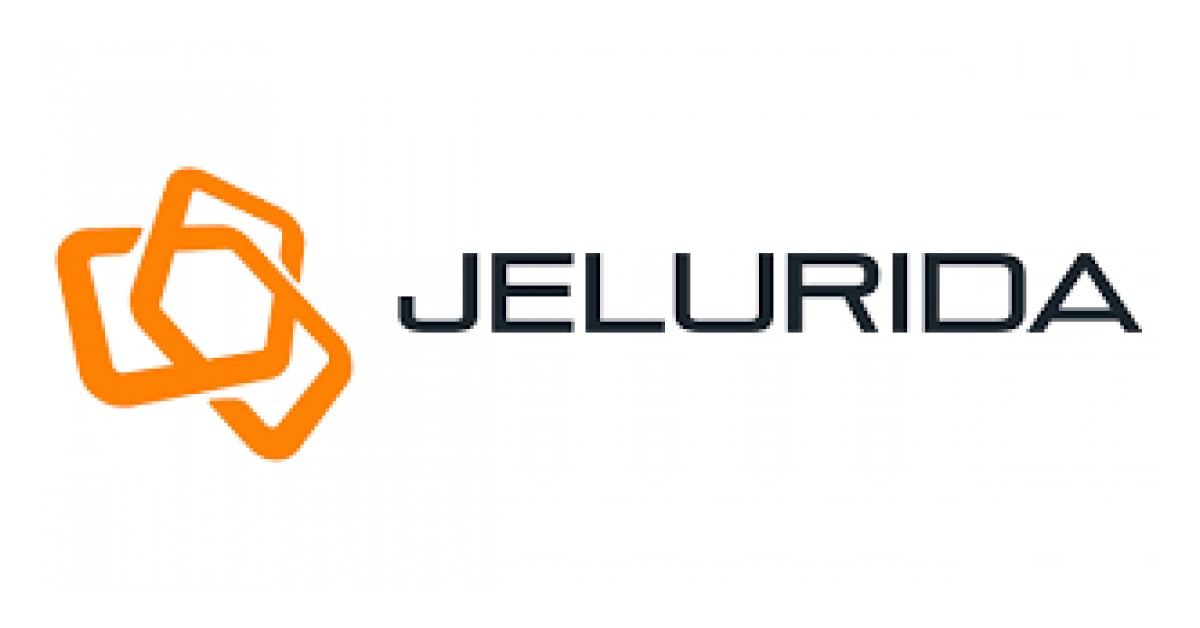 LUGANO, Switzerland, October 26, 2020 (Newswire.com) – The pilot episode plans to air in the first quarter of 2021 and will also be airing on on-demand platforms such as Roku, iTunes, Amazon, Google Play and other various on-demand platforms.

Founded in Switzerland, Jelurida is a software company that develops and maintains the Ardor and NXT open source public blockchain platforms. Now a multinational organization with offices on three continents, Jelurida is focused on helping enterprises capitalize on the benefits of blockchain through making it easier to deploy applications connected to the open Ardor and NXT networks, as well as providing hybrid public-permissioned and private blockchain solutions.

Jelurida is a Swiss blockchain software development company. They were initially incorporated Jelurida in the Netherlands in 2016 with the objective to further develop and maintain the NXT and Ardor blockchain platforms to ensure the sustainability and longevity of both projects and explore commercial opportunities based on providing public, private, and hybrid blockchain solutions.

In 2017, they moved their main operations to Switzerland and expanded internationally. Jelurida now has a presence in many countries spread over three continents – Spain, Israel, Netherlands, Bulgaria, South Korea and Nigeria. They have grown their team, reached the milestones on their development road map, and continued to expand their partner and client base.

Jelurida’s NXT blockchain, launched the first implementation of a pure proof-of-stake consensus protocol. It remains one of the most tested and reliable blockchain frameworks. Their next-generation, consensus-as-a-service multichain platform, Ardor, builds on the same technology, with a focus on scalability, flexibility, and interoperability.

Jelurida’s employees are the force behind the most advanced blockchain technology in the market.

Jelurida helps companies, startups, organizations, academia and individuals incorporate blockchain technology in their business or project. They are committed to making it easier than ever to design, build and implement custom decentralized applications on public platforms or as private, permissioned or hybrid solutions. They are determined to ensure that their technology stays competitive in the rapidly growing and evolving blockchain space and continue to pioneer and set industry standards.

For more information about the series, please visit https://planettvstudios.com