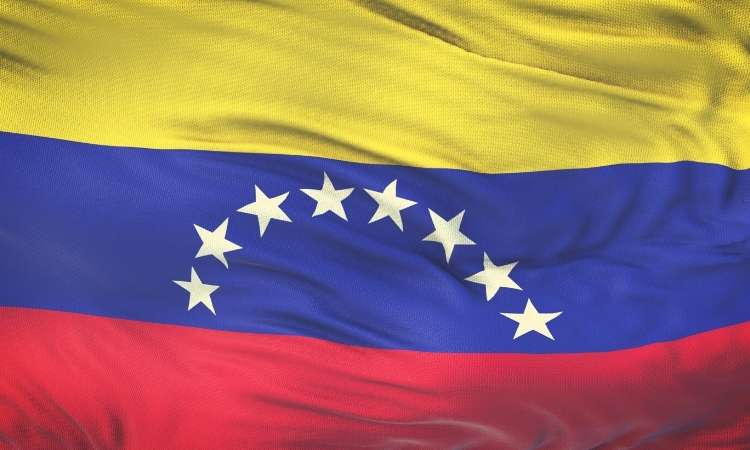 Another day, another bad news for the people of Venezuela. Paxful has decided to stop supporting the country, giving users 30 days to withdraw their funds and preventing any new sign-ins.

Throughout the day, users of the platform received an email, in which Paxful warned it had to “close its operations” in Venezuela after months of hard work:

“Although we made our best efforts during several months, we are sad to announce that, in view of the concern for the regulatory scenario, Paxful will close its operations in Venezuela.”

Paxful users rushed to share the statement on social media, rejecting the decision, and asking for more clarity. Their concerns were later heard with a farewell video from the Paxful LatAm team. They explained that “regulations are getting stricter,” assuring in a later tweet that they were explicitly pulling the plug due to the sanctions issued by the OFAC.

Who is Affected by U.S. Aanctions?

Paxful had already imposed restrictions on its Venezuelan users based on the OFAC sanctions for some time now. They recently banned them from using any platform providing any support for the Venezuelan Petro cryptocurrency. Shortly before that, they banned traders from using the largest bank in the country to buy and sell Bitcoin.

CryptoPotato had the opportunity to communicate with Ernesto Portillo, a Venezuelan lawyer specialized in cryptocurrencies and co-founder of the lawyers association CriptoJuris Venezuela, who shared his opinion.

“The recent decision of Paxful to cease operations in Venezuela, in my opinion, was due to the imposition of the world’s hegemonic power, a situation that contrasts with the economic freedom that we have as human beings. The financial interest of Paxful has been more important than the freedom of the people to exercise the economic activity of their preference. Paxful has succumbed to an economic interest and not to the defense of financial independence.” – He said.

The attorney also said that “cryptocurrencies were born to give financial freedom to the human being, not to restrict freedoms.” He believes that Paxful’s decision was “a bad one,” because Venezuela has recently been ranked third in the world in terms of transactions with cryptocurrencies, while the country is also number 10 in terms of digital mining power. This means that they obviously have favorable conditions for the ecosystem.

Portillo explains that this decision is evidence that the financial blockade imposed by the United States “affects the Venezuelan people more than its rulers.” There have been precedents like Payoneer, Transferwise, Adobe, and Zelle, who had to block their services to all Venezuelans regardless of their political affiliation.

However, other users stated that outside of the political sphere, the Venezuelan crypto ecosystem would not be so severely damaged since LocalBitcoins is actually the platform where more than 90% of the total number of Bitcoins in Venezuela move, and other platforms like Binance, HodlHodl, Localcoinswap, and LocalCryptos were promoted on Paxful’s very own tweet, putting their services at the disposal of the people of that country.