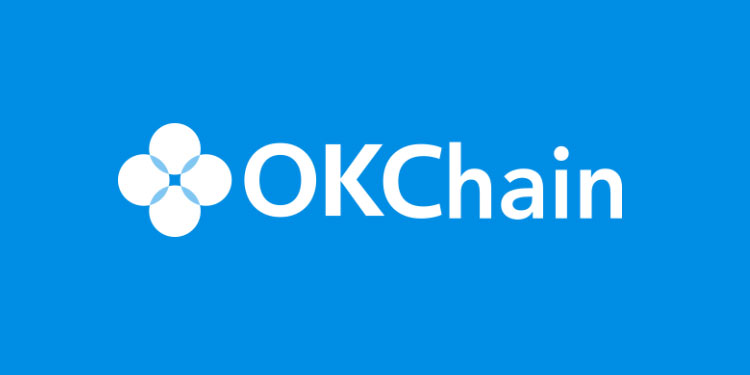 OKChain maintains a “one application, one chain” operation principle that allows it to power applications for everyone.

“In the era of blockchain, we must embrace openness and complete decentralization. We want to build a decentralized and open public chain to empower every participating node with the same power to run and issue decentralized apps freely, that’s why we started to build OKChain. Our goal is to be as decentralized as Bitcoin, to build a highly efficient public chain that can be used by anyone around the world, to create a truly borderless ecosystem.”
– The OKEx Team

OKChain separates data into 3 layers: block, operations, and off-chain data. It meets the needs of reducing costs by combining the current systems, which can improve the system consensus speed and expand data dimensions on-chain.

The OKChain development team aims to build an open and autonomous ecosystem on OKChain to achieve the large-scale commercial application of blockchain technology.

With OKChain, OKEx has launched OKEx DEx, a decentralized application based on OKChain. To ensure a better trading experience and liquidity, OKEx DEx supports real-time settlement in a trustless manner.

Compared to centralized exchanges, OKEx DEx is a more open, inclusive, and secure decentralized exchange: Users have complete control over their assets; Profits are settled daily to users’ accounts, and trading records are transparent on-chain.

“The OKChain team hopes that more users can capitalize on this tool to build their own DEx on OKChain.”

The above features are the major focus and development of OKChain  OKEx hopes to build an open and free platform for its global users, which can adapt to different application scenarios and eventually creating a unique OKChain ecosystem.

OKB is the native token of the OKEx ecosystem, with wide support from millions of users since its birth. OKEx says it will continue to explore and expand the ecological applications of OKB and improve its buy-back and burn scheme.

Following the launch of the OKChain testnet, OKEx will burn a total of 700 million unissued OKB. OKB will enter absolute deflation and become a fully circulated platform token. OKEx will not retain any OKB. The burned tokens come entirely from the market via the buy-back and burn scheme. OKEx has already burnt 13,978,364 OKB from the initial circulation of 300 million OKB. The current circulating amount is now 286,021,636 OKB (OKB blackhole address: 0xff1ee8604f9ec9c3bb292633bb939321ae861b30).

OKChain is a native public chain that adopts the DPoS consensus mechanism. In order to fulfill the DPoS consensus requirement, OKEx has issued OKT as the native token of OKChain. The issuance of OKT will be on the genesis block and node block, and is expected to increase by 1-5% every year, details will be announced when the mainnet goes live.

OKB holders are an important driving force for the development and promotion of OKChain; OKEx will map 100% of the genesis block to OKB holders. In the future, OKT and OKB will be interconnected to foster the ecological development of OKChain.

OKT and OKB are inseparable on OKChain, as OKT will empower the development of the OKB ecosystem. OKT trading will be available when the OKChain mainnet is live.

In order to optimize the performance of the OKChain testnet as the fundamental infrastructure in the decentralized field; all users are invited to experience the power of OKChain. Participating users can also receive free OKT testnet coins.