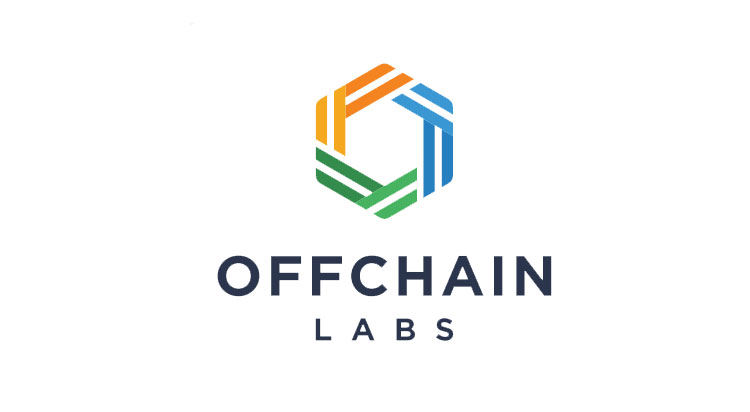 Offchain Labs, led by a former White House Deputy Chief of Technology and a team of U.S.-based academics, has announced the successful release of the Alpha version of its open-source Arbitrum code capable of supporting thousands of simultaneous Ethereum contracts each of which can process over 500 transactions per second.

Moreover, Coinbase Ventures confirmed it has made an investment in the firm, which adds to an initial seed round earlier this year, which saw Offchain Labs raise $3.7 million in funding from names including Pantera Capital, Compound VC, and Blocknation.

Arbitrum is a Layer 2 cryptocurrency platform that makes smart contracts scalable, fast, and private. Arbitrum interoperates closely with Ethereum, so Ethereum developers can easily cross-compile their contracts to run on Arbitrum. Arbitrum achieves these goals through a unique combination of incentives, network protocol design, and virtual machine architecture.

Offchain Labs has built a smart contract named the EthBridge, which enables back and forth communication between Arbitrum and Ethereum. Artbitrum also offers an AnyTrust Guarantee that distinguishes the solution from other private chain or sidechain solutions. The AnyTrust Guarantee, built directly into the software, ensures that as long as a single validator is online and acting honestly, the dApp will execute correctly, even if all other validators attempt to cheat the system.

“We believe that blockchains have a distance to go in terms of being enterprise-ready, with the primary issue being scalability. We’ve built a solution that enables dApp developers to improve the performance of their applications without any significant cost or development time. Coinbase Ventures has invested in some of the most well-known and innovative companies in the space and we’re thrilled to see that they share in our vision to make blockchains ready for prime time.”
– Ed Felten, Co-Founder of Offchain Labs and Former Deputy U.S. CTO