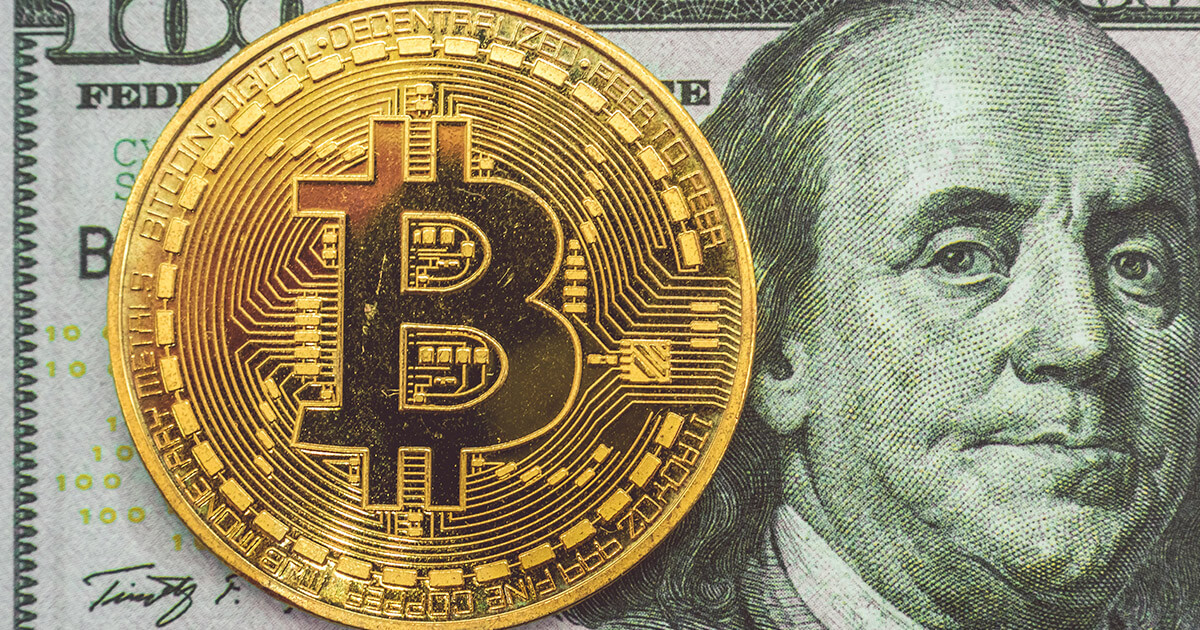 One of the most staunch critics of Bitcoin over the past few years has been Nouriel “Dr. Doom” Roubini.

The New York University professor, known for predicting the 2008 Great Recession, has crusaded against the cryptocurrency market due to its affinity to online crime and scams. Roubini has also branded blockchain “vaporware,” despite many of his fellow economists and analysts on Wall Street calling blockchain revolutionary.

He has also made the fight on crypto personal. He famously debated BitMEX co-founder and ex-CEO Arthur Hayes in Taiwan, launching a number of insults at Hayes and his platform. In that talk, Roubini called Bitcoin the “mother of all scams.”

But recently, it appears that he has slightly changed his tune. He still thinks Bitcoin is not a viable currency, and never will be, but admitted that it may have some store of value properties.

Roubini kind of changes his tune on Bitcoin

Whether it was a Freudian slip or not, Roubini admitted in a Nov. 6 interview that he thinks Bitcoin is a “partial store of value.”

This comes after he has been crusading against Bitcoin for years, denying its ability to store value and to act as a means of payment. In 2019 he wrote:

The reason why he’s changing his tune is unclear, but he did note that he sees some value in the “algorithm” that keeps the Bitcoin supply on track to hit 21 million coins. Roubini is referring to the halvings, which take place approximately four years, to halve the reward that miners receive.

Sounds like @nouriel is changing his tune.@JuliaLaRoche got him to disclose today that he now thinks Bitcoin is a store of value. (Starts ~2 min mark)

They all eventually capitulate. pic.twitter.com/Wl73LDybnO

Roubini added that compared to “shitcoins,” BItcoin’s ability to store value is superior. He thinks that other cryptocurrencies are being debased faster than the Federal Reserve is inflating the value of the U.S. dollar.

Which critic will flip next?

While this was far from an endorsement of Bitcoin, this is a change in tune from one of Bitcoin’s loudest critics.

Bitcoin entrepreneur and investor Miguel Cuneta recently asked his followers which of BTC’s critics will change their tune next.

1. Who will be the first critic to say “I was wrong about #Bitcoin”?

How many decades must the Bitcoin network persist before the staunchest of Bitcoin haters like Krugman or Roubini swallow their pride and admit that it was all a big misunderstanding?

Of note, we’ve already seen one prominent Bitcoin bear change his tune in a big way.

That is Michael Saylor, CEO of MicroStrategy, was actually a Bitcoin bull over seven years ago.

“Bitcoin days are numbered. It seems like just a matter of time before it suffers the same fate as online gambling.”

#Bitcoin days are numbered. It seems like just a matter of time before it suffers the same fate as online gambling.

Saylor is arguably now one of the biggest Bitcoin bulls ever, championing the cryptocurrency in media interviews, actively tweeting about Bitcoin on Twitter, and personally purchasing $170 million worth of the coin.

He also directed his company to purchase $425 million worth of Bitcoin, which is an investment that is currently up almost $200 million in unrealized profit.

Which “hater” will fall next, though, remains to be seen.