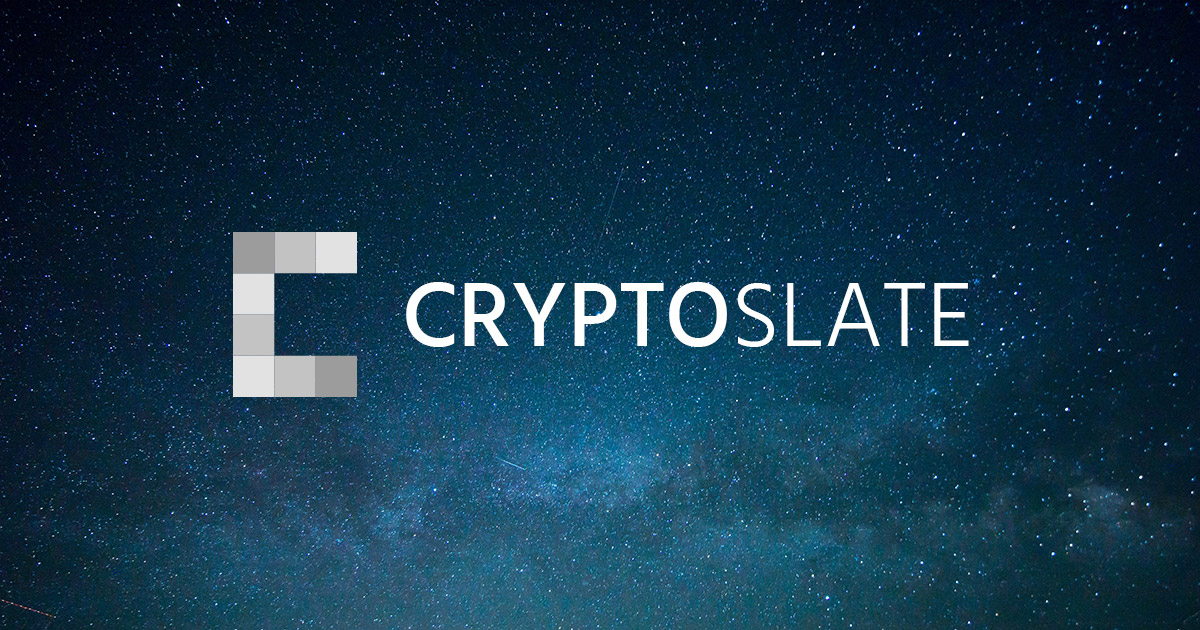 Bakkt, an institutional cryptocurrency trading platform led by the Intercontinental Exchange (ICE), is reportedly considering obtaining a New York BitLicense. Because the CFTC is reluctant to approve its bitcoin futures, sources close to the matter said that Bakkt believes the New York license will help ease the Commission’s concerns.

Bakkt Faces Issues with US Regulators

Bringing Bitcoin to the masses is the endgame of the crypto industry. While its decentralized nature should make the crypto unappealing to corporations, it is widely believed that institutional investors will ultimately bring mass adoption to the industry.

The Intercontinental Exchange, the owner and operator of the New York Stock Exchange (NYSE), was planning to do just that with Bakkt, a highly regulated Bitcoin ecosystem. The project announced in August last year, Bakkt was supposed to encourage pension funds, endowments, and similar institutions to invest money in the crypto space. However, it has thus far remained in regulatory limbo.

The highly-anticipated platform has been delayed for several months as the main US regulator, the Commodity Futures Trading Commission (CFTC), remains skeptical of the project. The issue that caused the Commission the most concerned is the way clients’ tokens will be stored and protected from theft and manipulation.

Sources revealed that ICE is considering applying for a license from New York financial regulators in order to placate the agency. The so-called BitLicense would allow Bakkt to hold custody of customers’ tokens itself, said three of the people close to the project.

The CFTC recognizes state bank and trust licenses and could let ICE list futures through a self-certification process if it obtains permission from New York’s Department of Financial Services to hold tokens, Bloomberg reported. However, the Commission could require an ICE risk assessment panel to approve the futures contracts as it doesn’t police the spot market for Bitcoin.

A spokeswoman for the New York regulator said the agency doesn’t comment on applications. Atlanta-based ICE also didn’t want to comment on the issue. The latest anyone from the company has referenced the matter was last month when Kelly Loeffler, the CEO of Bakkt, said that the company was in discussions with the CFTC and that the initiative is moving forward.

Bakkt was originally scheduled to launch in mid-December last year but the deadline soon got shifted to Jan. 24th. The project then got “indefinitely delayed” on New Year’s Eve, with ICE saying its January target “will be amended pursuant to the CFTC’s process and timeline.”

However, despite regulatory setbacks, the key products and systems of Bakkt have been in the works. The company announced that it was acquiring select assets belonging to Rosenthal Collins Group—futures and options commodities brokerage—back in January. Several high-profile executives from industry heavyweights such as PayPal and IBM have also joined Bakkt.