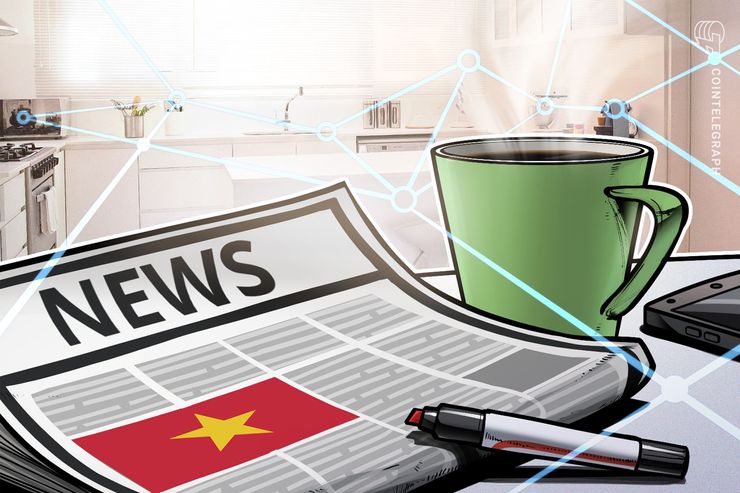 The collaboration is designed to facilitate the production of digital currency and the creation of a cryptocurrency exchange in Vietnam, to which the companies have supposedly received an appropriate license. According to the press release, the new exchange will be the first authorized crypto exchange to operate in Vietnam.

The establishment of an authorized cryptocurrency exchange could be a large step for the industry in Vietnam, as the government has previously taken a hard line against digital assets.

In July 2018, the country’s financial regulator, the State Securities Commission, forbade companies in the country to “engage in any issuance, transaction or brokerage activities related to cryptocurrencies.” The ban reportedly applied to public companies, securities companies, fund management companies and securities investment funds, and was issued as a result of official concerns over money laundering activities.