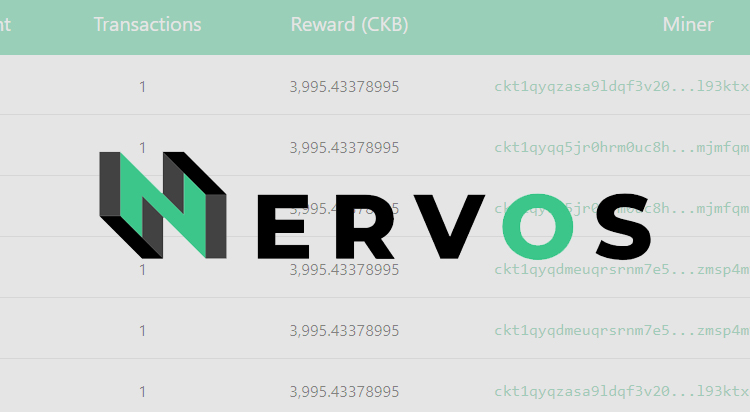 Nervos Network, an open-source blockchain platform, has announced today launch of its “Lina” mainnet. Now fully operating, miners and developers will be able to work on and utilize the network starting Nov 16.

The native CKByte (CKB) token is used for resource management, miner incentivization and allocated storage space on the Nervos blockchain.

During a six-month testnet period, Nervos launched a number of initiatives to strengthen its security and ensure a stable network for the mainnet launch.

Over the past months, the Nervos team completed fundraising $72 million via a token sale on Coinlist.

Yield farming is a fad, but DeFi promises to change the way we interact with money