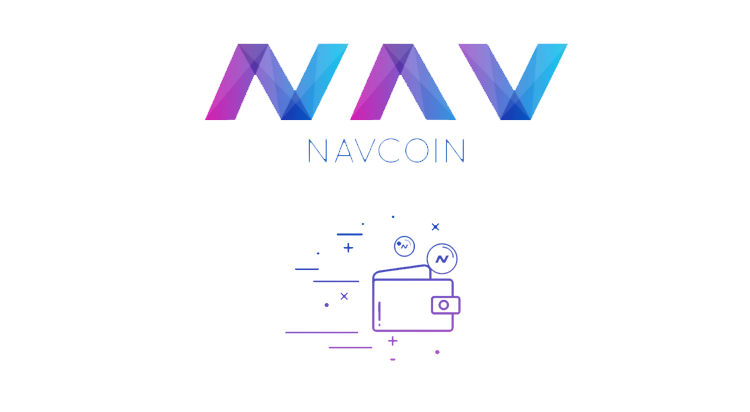 NavPool takes advantage of NavCoin’s dual key cold staking capabilities by allowing the pool to stake coins on behalf of users, while the user always remains in control of their coins for spending.

Setting up an account is anonymous with no email address required for sign up. To stake coins with NavPool, users will need to download the NavCoin Core wallet to generate a spending address for cold staking and cryptographically prove they own the address. NavPool then creates a cold staking address to send NAV coins.

NavPool also integrates voting for community fund proposals and payment requests. Once coins are staking, users are able to cast proposal votes which will be assigned when coins stake a block on the network.

The NavPool has already accumulated over 450,000 NAV in its staking pool in just a few short days since it was launched. NavPool is currently offering a 1000 NAV prize to one lucky staker to celebrate the launch of the pool.

Analyst Expects Altcoins to Suffer With Launch of Bitcoin Options: Here’s Why