Bugs are pretty common in the software coding industry and so is with the projects in the blockchain world. But not all teams are able to patch things quickly. Well, that’s not the case with Monero team which has fixed a bug in the Ledger Monero code within quick time.

Monero says the number of wallets involved was minimal

In early march Ledger, Dev team had posted on warning on Monero’s (XMR) subreddit on March 4 advising users to avoid using the Nano S Monero app. Apparently, a bug associated with the app was discovered when a Redditor named MoneroDontCheeseMe posted a claim that he believes to “have just lost ~1680 Monero [around $80,000] due to a bug.” In the account, the user stated that after transferring about 0.000001 XMR from the Ledger to a view-only wallet, the user sent another 10, 200 and then 141.9 XMR.

According to the report, before sending the last transaction, MoneroDontCheeseMe had about 1,690 XMR in the wallet and 141.95 XMR in an unlocked balance, which is why he or she decided to send 141.9 XMR. Still, after the transaction, the user’s wallet is reportedly showing a balance of 0 XMR.

While things were pretty unclear, a post appeared on Monero’s Reddit page stating that all was now fixed and patched by developers luigi1111 and stoffu. According to the post

“A few weeks ago some Ledger Monero users got affected by a bug in the Ledger Monero code. Due to the bug, a handful of transactions were erroneously constructed and the wallet was not able to spot (and subsequently credit) the change, thereby letting the user believe their funds were lost. Fortunately, we were, in collaboration with the Ledger team, able to resolve this bug and recover the ‘lost’ funds of the affected users.”

The post further stated that only a minimal wallet was impacted. This helped the dev team of Ledger and Monero to collaborate and give out a solution quickly. Hope Monero will be able to keep itself out of such bugs in the future.

Will Monero’s dev team continue to solve such bugs and make it a top coin? Do let us know your views on the same. 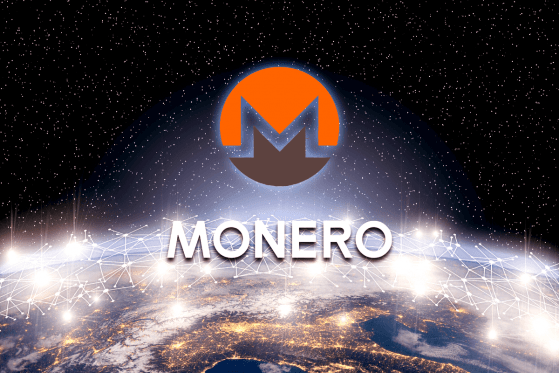 Article Name
Monero Fixes Bug After a User Claims to have Lost USD 80000
Description
Bugs are pretty common in the software coding industry and so is with the projects in the blockchain world. But not all teams are able patch things quickly. Well that’s not the case with Monero team which has fixed a bug in the Ledger Monero code within quick time
Nilesh Maurya
Publisher Name
Publisher Logo