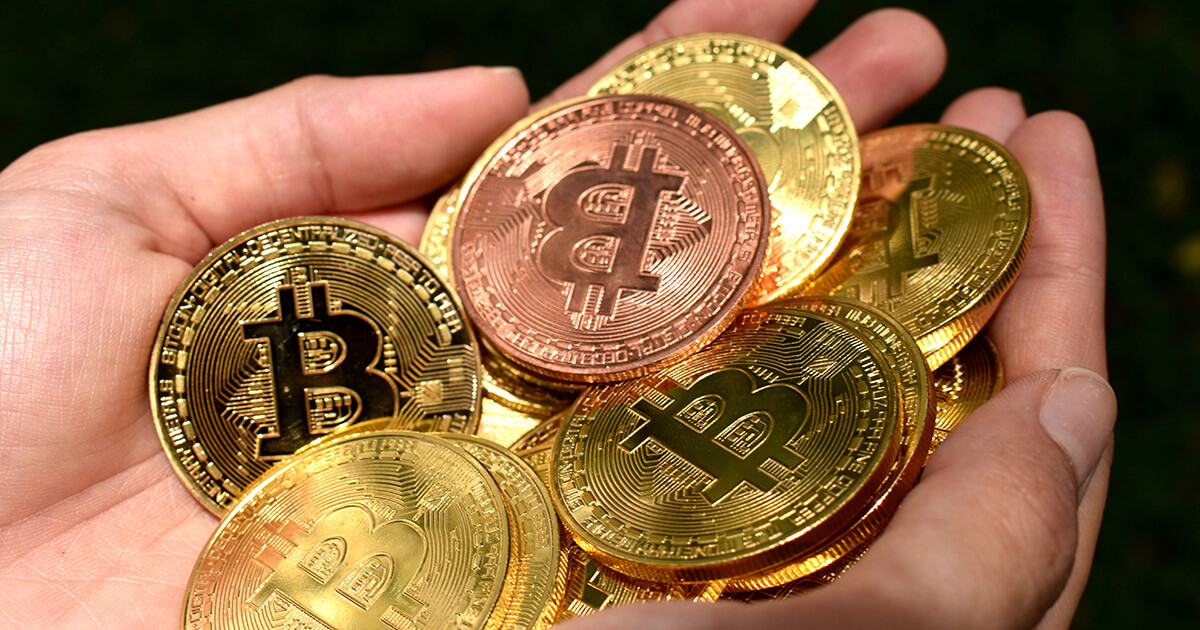 Raiz, a micro-investment Fintech company, is reportedly planning to offer retail investors exposure to Bitcoin (BTC) through its new fund.

The Sydney-based financial services firm recently received approval from the Australian Securities and Investment Commission (ASIC) to offer its Bitcoin-exposed retail fund. The company is now preparing to introduce the fund during the first half of this year.

Raiz has $445 million in assets under management from 211,000 paying clients

The ASIC relief was the final legal requirement that needed to be cleared before Raiz could move forward with its plans. According to the Australian Financial Review, Raiz had previously been reluctant to introduce any crypto-related products.

Founded in 2015, Raiz is a micro-investor that’s widely known for its “round-up” product offering, which allows its customers to automatically invest their digital spare change. The privately-held company has $445 million worth of assets under management from 211,000 paying clients, as of December 2019. Raiz currently has 300,000 customer accounts that are open on the service.

Investors who decide to use the Bitcoin retail fund when it’s introduced will only be able to allocate 5 percent of their total investment toward BTC, while the majority 95 percent will be invested in exchange-traded-funds.

Micro-investment services are not widely available for digital currency investors, but there are a few platforms like Coinseed that let customers invest small amounts in crypto by rounding up their spare change from micro-purchases. These types of investment opportunities are accessible to a large number of potential customers because investors don’t have to be accredited or meet any other specific requirements.

Traditional financial institutions like Westpac, Australia’s second-largest bank, was recently accused of violating AML and counter-terrorism financing laws and might have to pay a $15.7 million fine.

The Reserve Bank of Australia (RBA), the country’s central bank, has been a vocal critic of the risks involved in crypto investments and of the Facebook-led Libra project, noting that the proposed stablecoin and digital payment system will not have much practical utility. The RBA has also been piloting an Ethereum-powered interbank settlement system.

Bitcoin SV (BSV) Skyrockets 20% While The Green’s Back Into The Market: Crypto Monday’s Watch