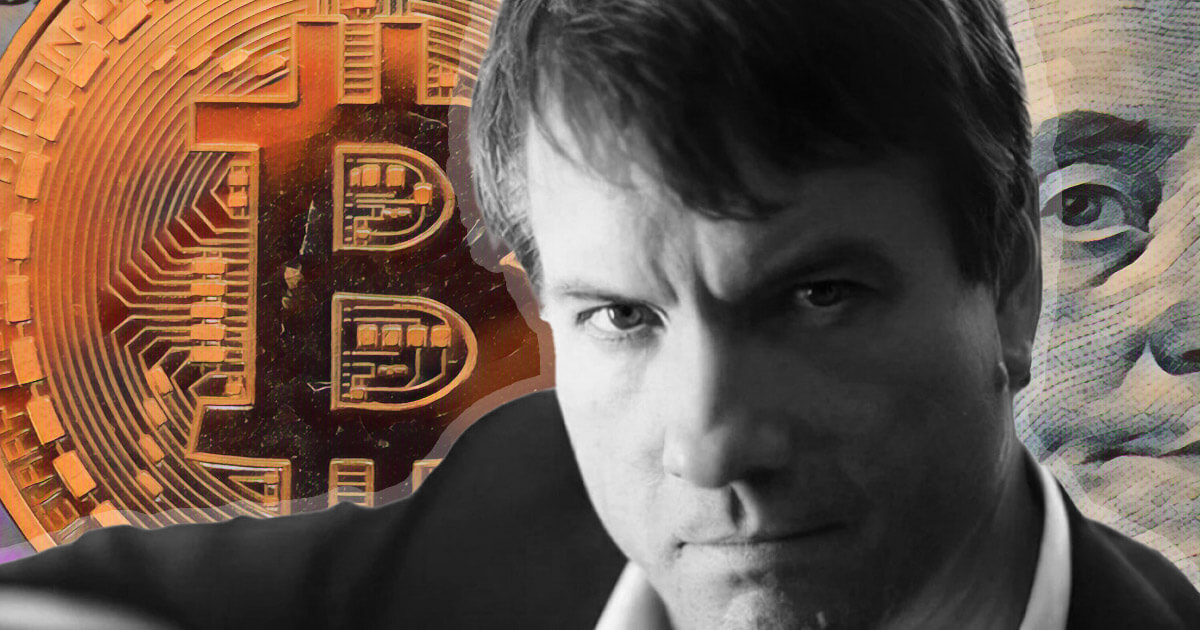 Since charging onto the crypto scene late last year, MicroStrategy CEO Michael Saylor has become something of a Bitcoin poster boy.

MicroStrategy became the first public listed company to hold Bitcoin as part of its treasury policy.

At the time, the move was met with trepidation from a number of the firm’s shareholders. They questioned whether being cash-light, Bitcoin-heavy was the right thing to do.

However, Saylor explained his reasoning in an interview with Morgan Creek Digital CEO and Bitcoin-bull, Anthony Pompliano.

“the problem is I have a lot of cash and I’m watching it melt away… [On investors] they’re smarter than I am, I’m not joking, I’m being serious, they are smarter than I am. They knew before I knew that cash is trash, and you’re a fool to sit on the cash.

The message has since gone on to become a rallying cry for why more corporations should follow suit. Especially considering the ever-present threat of inflation during these uncertain times.

Doubling down on this strategy, at the tail end of last year, Saylor announced that MicroStrategy had purchased an additional 29,646 Bitcoin. Taking the firm’s aggregate holdings to 70,470 BTC, with an average purchase price of $15,964 per coin.

While the skeptical shareholders may have had their doubts in the beginning, for now, the Bitcoin play looks to have been a stroke of genius.

In his latest interview with Chris Jaszczynski of MMCrypto, Saylor talks candidly about all things Bitcoin.

At one point, he shared his insight on the investment potential of the leading cryptocurrency.

He believes, even after moving past $30k, the confluence of macroeconomic factors means the long term upside potential for Bitcoin is massive.

On that, as an early investor in tech stocks, Saylor said none look as good to him as Bitcoin does now.

“I’ve invested in everything, I was an early investor in Apple, Facebook, Amazon, Google, OpenTable, eBay, and PayPal. And I made huge amounts of money. I made 10x, 20x my money in those things and let me tell you, none of them looks as good as this looks to me.”

Expanding further, Saylor states that the driving force behind this thinking is an impending flood of capital, made up of “cash, debt, stock, commercial real estate indices.”

His estimates put an influx of some $300-$400 trillion that will make its way into the Bitcoin market cap. Putting a $14 million price on each Bitcoin, at the lower end of the scale.

With that, Saylor now tops the league for the loftiest Bitcoin price prediction.

The Altcoin of 2019: Binance Coin Records Another All-Time High At $30. What Are The Next Targets? BNB Price Analysis