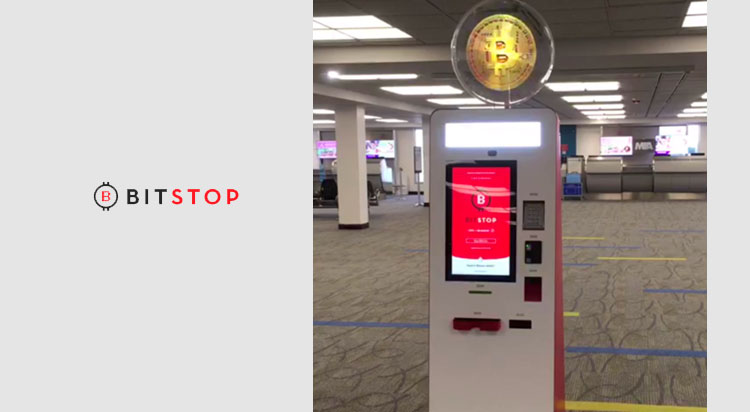 The Bitstop bitcoin ATM is located in concourse G next to gate 16.

“We’re excited to be working with Miami International Airport on this historic deal. More and more people prefer to travel with bitcoin instead of cash for convenience and security. Miami International Airport is a perfect place for our customers to conveniently exchange their dollars for bitcoin and vice versa when traveling domestically or abroad.”
– Doug Carrillo, Bitstop co-founder, and chief strategy officer

The demand for bitcoin ATMs has exploded and, as a result, Bitstop is on pace to reach 500 Bitcoin ATMs installed worldwide by the end of 2020.

Related Topics:Bitcoin and Cryptocurrency ATMscryptoninjastcrTCRNewsthecryptoreport
Up Next