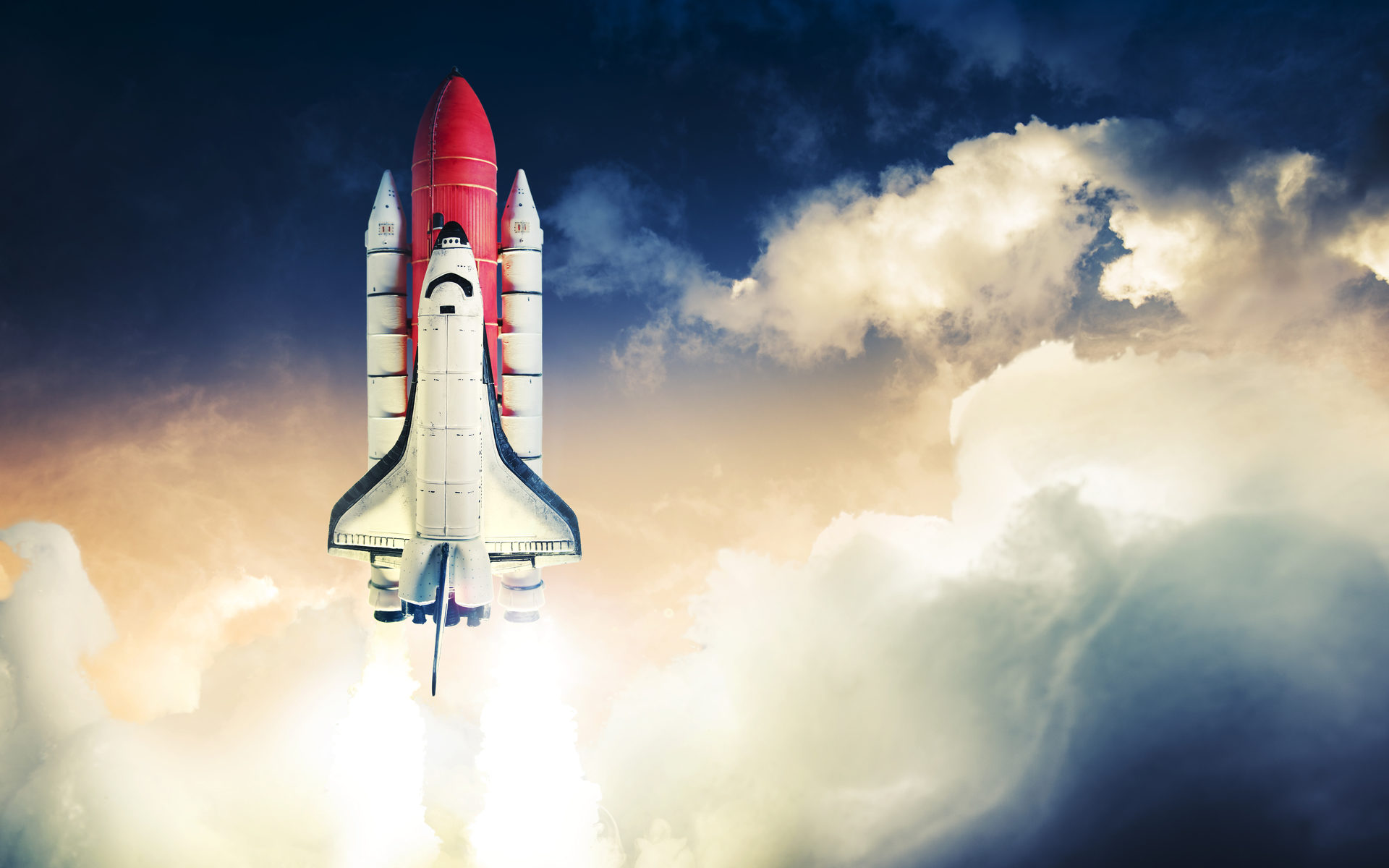 Recent statistics revealed that MakerDAO’s tokenized dollar, DAI, has been handling billions of dollars per month in November and December 2019.

According to recent information from Dune Analytics, the blockchain-based token, DAI, created by MakerDAO, was seeing major transaction volumes over the last few months. The data shows that DAI monthly transaction volume reached $2.5 billion in November 2019 and over $1 billion in December 2019.

Previously, DAI only managed to approach $2 billion in transactions during July of the same year, but the situation in November allowed it to exceed the earlier milestone by over $500 million.

Another thing to note is that this information is likely much more accurate than any data that is provided by centralized exchanges, which are known for often faking the numbers in order to make themselves look busier. With DAI transfer volumes being on blockchain — a technology known for its transparency and immutability — it is a lot more difficult and expensive to fake such information.

DAI originally saw a surge in transaction volumes back in April 2019, as crypto prices began to rise for the first time after nearly a year and a half of the bear market. The monthly volume surged from barely over $250 million in March, to over $500 million in April. After that, in May, they nearly reached $1.5 billion, and they only saw a minor reduction in June 2019.

As mentioned, they were the highest in July, reaching $2 billion, at least until November volumes exceeded this milestone.

The transfer volumes then dropped significantly over the summer, as Bitcoin’s price crashed and took the entire crypto market down with it. November volumes exceeded all expectations, and December saw quite a bit of activity also, becoming the third most productive month for DAI in 2019.

What was responsible for DAI transaction growth?

The DAI activity led many to assume that the volumes may be in correlation with the price of Ethereum or potentially other coins. Of course, being the native coin of the blockchain on which DAI was created, Ethereum was the prime suspect, alongside other ERC-20 altcoins.

Not only that, but DAI is also created by locking ETH, which is then sold or unlocked by returning DAI coins, depending on the price movement. DAI can also be used as a leveraged margin long, where users would lock ETH and get DAI, which is then used for buying more ETH, and getting more DAI, and repeating the process until the level of risk that the user is willing to take is reached.

In the end, the reasons behind an increase in DAI transactions were inconclusive. There is a number of reasons that may have caused this behavior, although analysts believe that there should be some correlation, since it may indicate the increase in longs activity.

That would explain why the rates were high in late spring and low during the summer, alongside the ETH price movement. The problem is that Ethereum’s price dropped quite a bit in November when DAI transactions reached a new record.

Do you think that there is a correlation between DAI and ETH? Let us know in the comments below.