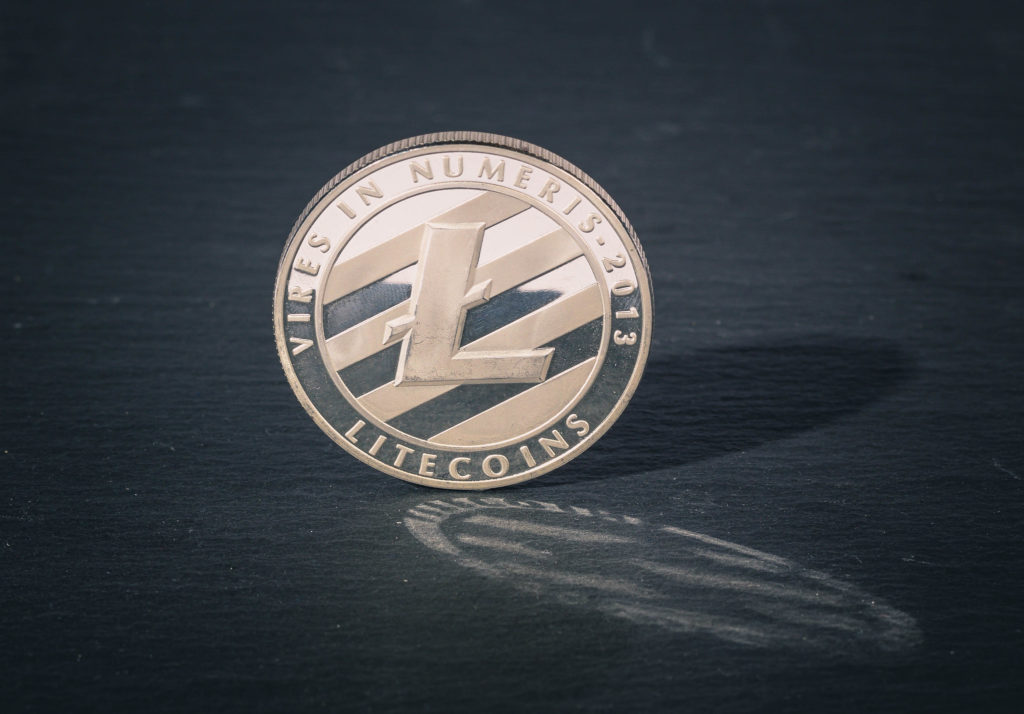 Just as Bitcoin (BTC) has so-called “halvenings”, Litecoin (LTC) does too. While the popular altcoin is different than its proverbial godfather, sporting a different block hashing algorithm, quicker block times, and a different focus, Litecoin has block reward reductions built in. Ever four years, the amount of LTC issued per block halves in an event known as a “halving”, “halvening”, or the more formal “reduction in supply issuance/inflation”.

Why Satoshi Nakamoto, the creator of Bitcoin, built this mechanism into his brainchild we do not know, but it likely has to do with the programmer’s supposed distaste towards centralized financial institutions, many of which have the ability to print money at will and without the public’s explicit knowledge.

LTC Could Collapse From Here

Due to simple supply-demand economics, many are sure that as Litecoin’s halving nears for this August, LTC could surge.  Per a number of analysts, however, Litecoin may be poised to collapse instead of rally to the ‘moon’. In a recent tweet, Brave New Coin’s Josh Olszewicz suggested that the asset’s one-day chart isn’t looking all too hot.

He explains that the asset is currently in the midst of a rising wedge, and has also seen a bearish divergence in its Relative Strength Index (RSI). This, coupled with the fact that LTC has strayed far above its 200-day exponential moving average makes Olszewicz believe that death, meaning a collapse to $55-$70 range, might be “imminent”.

The analyst isn’t the first to have brought this up. Nunya Bizniz, an analyst and commentator that recently claimed that the Bitcoin bull run is most likely on notes that if history is of any guide, Litecoin is on the verge of collapse.

As seen below, LTC rallied by 700% from the bottom to its peak during 176 days in 2015, then collapsed into its halving. The odd thing is, Litecoin has just completed that exact pattern, rallying 700% in the past six-odd months. Barring that historical trends don’t hold up today, Litecoin could fall back down to double-digits in the coming months.

Some have been a tad more optimistic, though. According to a recent tweet from analyst Financial Survivalism, Litecoin still has a lot of room to run. He notes that prior to the cryptocurrency’s previous block reward reduction, LTC rallied strongly against Bitcoin, eventually finding a parabolic peak right after the auspicious event.

If historical trends hold up this time around, LTC will continue to rally against BTC — potentially doubling from 0.0148 where it is now to around 0.0270 — in the coming three-odd months. If Bitcoin continues higher from here, this rally in the altcoin could translate into a $250+ Litecoin by the time of the halving.