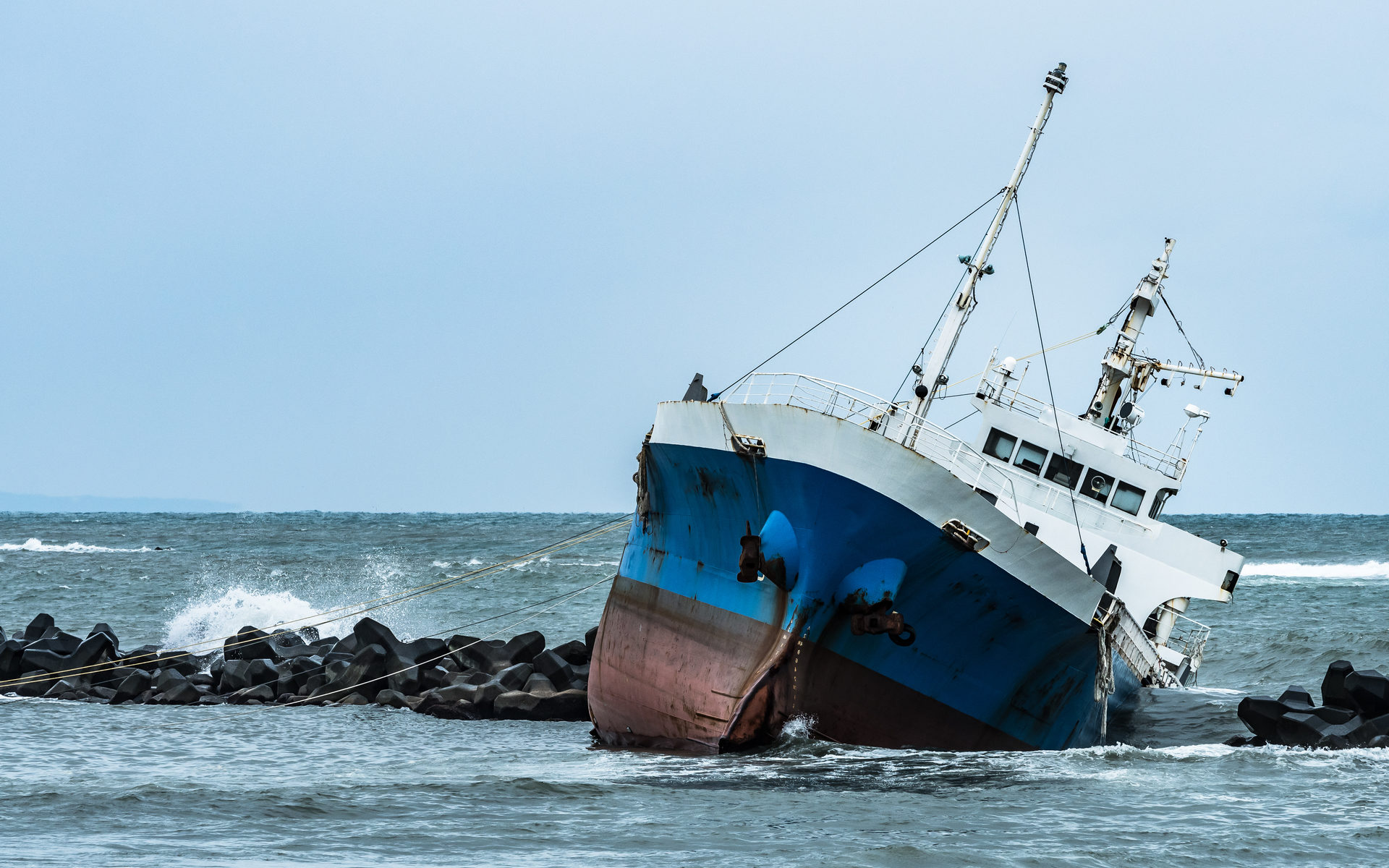 The Litecoin network was a boom-and-bust story in the summer of 2019. Miners started to abandon the coin as soon as the block reward went through a halving on August 5.

The cutoff date for Litecoin mining arrived exactly on August 5, when the block reward fell from 25 LTC to 12.5 LTC. The event, repeating every four years, also caused the price to shortly boom to $140, only to unravel later. LTC currently trades at $71.28.

The hashrate dropped off from 523 terashes per second to a recent low of 295 hashes per second. Only in August, the network lost 30% of its mining power.

LTC keeps its spot among leading altcoins, with high liquidity and a relatively good performance this year. But the drop in hash rate may be a bad sign for the future of the bitcoin network as well.

Litecoin was forked from Bitcoin. Though it does share the same mining algorithm as Tenebrix.

Bitcoin will go through its third halving in early 2020. For their immense computational efforts in discovering a block, miners will only receive 6.25 BTC. This lowered payout may cause many miners to give up on the network. Right now, bitcoin mining is near a peak, almost touching 100 million terahashes per second.

Mining at a Loss

But the block reward may not be the only reason for weak Litecoin mining. A generally negative attitude to altcoins may be sparking fears for a weak LTC market price that will not pay mining operations.

Calculations also reveal that mining LTC right now is happening only with a small daily loss. The widely used L3 miner is also not enough for a competitive edge to block discovery. Apparently, 12.5 LTC per block does not pay miners sufficiently.

In the past, the Litecoin project has received bad publicity due to a lack of innovation. Now, the coin seems stagnant again, after about a year of more active publicity and innovations. Achievements such as atomic swaps between different networks, as well as the Litecoin Lightning Network, have not created new appeal for LTC.

It is also possible that miners prefer to point their resources to ASIC suitable for the Bitcoin network. This makes the Litecoin network easier to attack, at least in theory. Also, there are multiple smaller coins that may offer higher profitability for Scrypt ASIC machines.

Coins like Verge (XVG) are slightly more profitable to mine than LTC, though the margins are paper-thin, and losses are also a possibility with higher electricity prices. Still, 98% of all Scrypt mining machines are securing the Litecoin network.

Do you think Litecoin still has a chance to survive? Let us know in the comments below.

The Little Coin That Could: Bitcoin Is More Popular Than Elon Musk and SpaceX