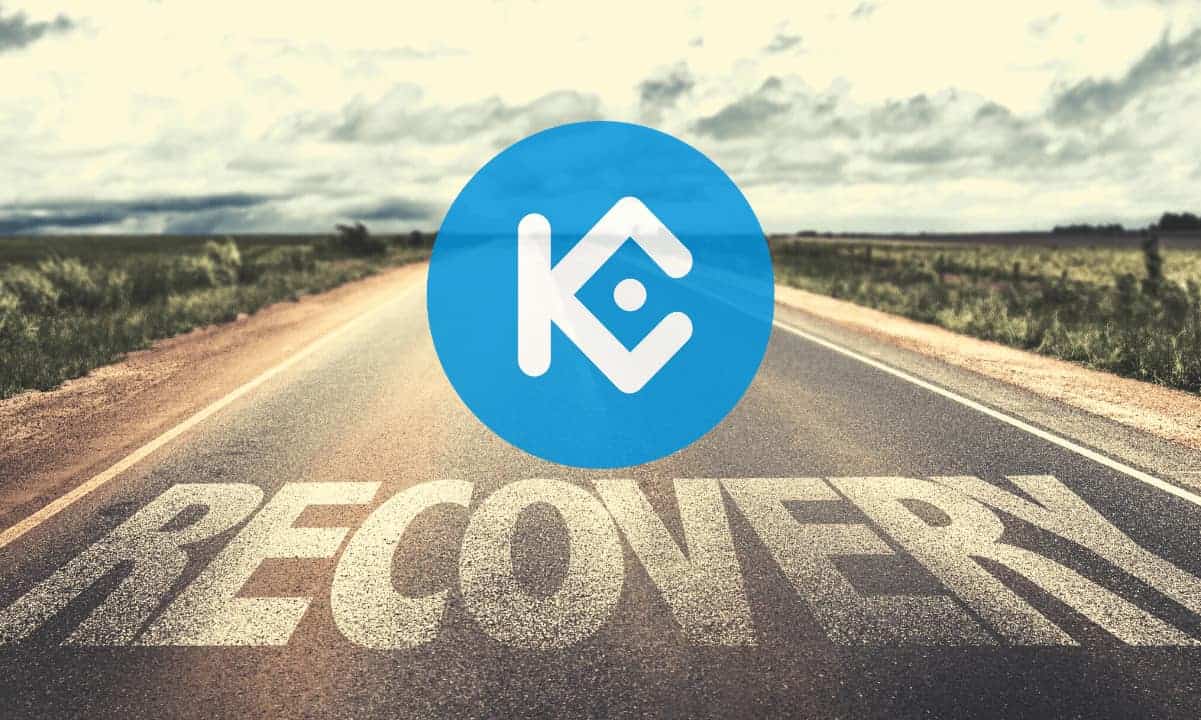 Over a month after being hacked and drained for nearly $300 million worth of various cryptocurrencies, the popular exchange KuCoin has recovered 84% of all funds. The company’s CEO also indicated that they will resume full service for all tokens by November 22nd.

KuCoin Recovers 84% Of All Stolen Funds

As CryptoPotato reported in late September, the cryptocurrency exchange KuCoin experienced a “security incident,” which resulted in the loss of millions of dollars worth of different digital assets.

Although the initial reports claimed that the stolen amount was $150 million, it later became known that the number was about $280 million. The exchange collaborated with law enforcement agencies to investigate the case. Shortly after, KuCoin asserted that they have found out the identities of the perpetrators.

Earlier today, company co-founder and CEO Johnny Lyu provided even more promising news. He said on Twitter that “84% of the affected assets have been recovered via approaches like on-chain tracking, contract upgrade, and judicial recovery.”

Such a percentage would mean that KuCoin has recovered about $235 million out of the $280 million stolen.

(1/3) Latest updates about #KuCoin Security Incident: So far, 84% of the affected assets have been recovered via approaches like on-chain tracking, contract upgrade and judicial recovery. As asked by the law enforcements, we will publish all the details once the case is closed.

Lyu added that the exchange has resumed the full service of 176 tokens and plans to do the same for all coins before November 22nd.

KuCoin’s CEO noted that he’s glad his company “dealt with this incident in an open and transparent manner, always putting our users first. Looking forward, KuCoin will continue to safeguard our users and bring more crypto hidden gems to the world as we always did.”

Lyu also believes that this incident will ultimately result in a “stronger crypto community.” He thanked all parties that continuously assist with the investigation but said the company will publish further details once the case is fully closed.

It’s worth noting that the $280 million stolen places the KuCoin hack as the third-largest one in the industry.