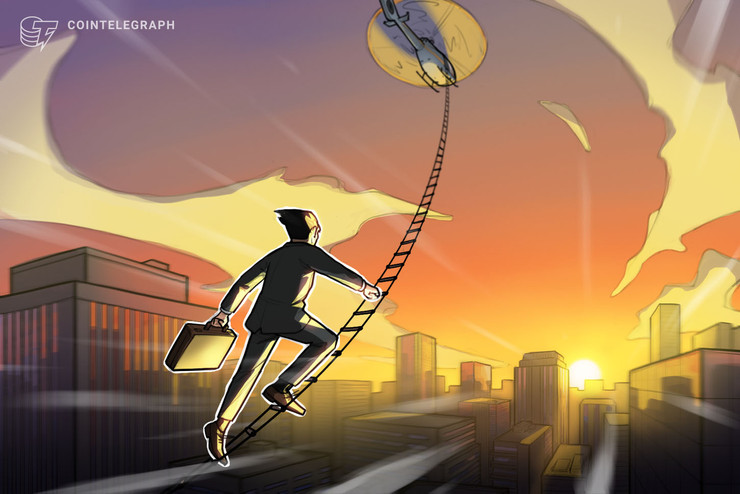 Per a Jan. 15 announcement from Kraken, Rizzo’s new role as Editor-at-Large will entail responsibility for content production for the company’s new products and services.

Departure from CoinDesk and the new role

Regarding the shift in positions, Rizzo said “At this stage in my career, I wanted the opportunity to work with a larger team that was trying to acquire users and get people interested in bitcoin and cryptocurrency.”

Rizzo, who left CoinDesk back in September, had been instrumental to the company’s editorial desk for 6 years.

Reports at the time linked the departure to CoinDesk’s move into parent company Digital Currency Group’s headquarter, a controversial move that Rizzo and others were worried would compromise editorial integrity and reputation. Other sources reported that Rizzo was let go over longer-term issues with his leadership.

Kraken’s announcement of Rizzo’s hiring suggests expansion to their existing content production — following on the heels of broader global growth across various departments of the United States-based company.

It remains to be seen how much the addition of Rizzo to the team will amplify Kraken’s presence within the press, as well as whether this hire indicates a major initiative in the company’s marketing and content strategy.

As of press time, Kraken had not responded to Cointelegraph’s request for comment. This article will be updated pending a response.

Consumers Should Control Their Data, and TimiHealth Blockchain Ecosystem Makes It Happen

Why is “YouTube’s King” PewDiePie shilling Tron and BitTorrent?