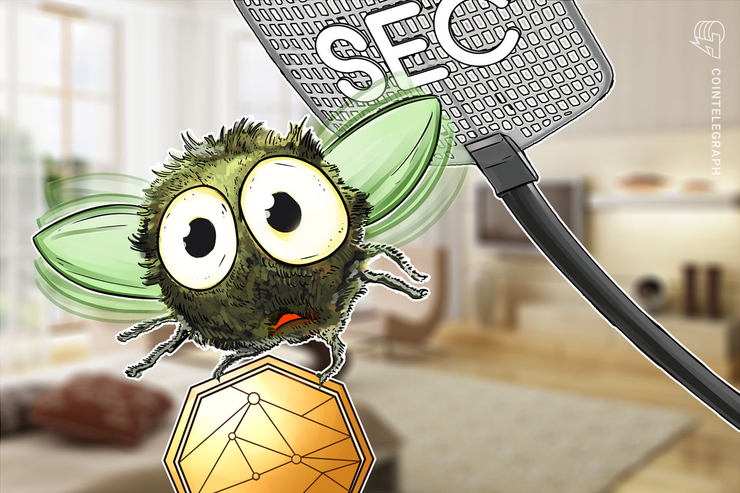 Ted Livingston, the CEO of Canadian-based messaging startup Kik, told cryptocurrency news outlet Coindesk that the company spent over $5 million on ongoing negotiations with the United States Securities Exchange Commission (SEC). The news was revealed in a report published on May 16.

As Cointelegraph reported at the end of January, the SEC stated that it believes that Kik’s “Token Distribution Event” two years ago violated securities laws when the company raised $97 million during the sale. Following the SEC’s recommendation of an enforcement action in November 2018, Kik was served with a “Wells Notice,” a letter to the company that needs to be responded to within 30 days.

Per the report, Livingston told the publication on Thursday at the Token Summit in New York that the company spent over $5 million on its negotiations with the regulator. He also reportedly added:

“We’ve spent a lot of time on this, we’ve spent the last 18 months traveling to Washington.”

In January, the firm also warned U.S. regulators that it would fight a proposed enforcement action against it.

Last week, Amy Starr, chief of the office of capital markets trends at the SEC, expressed the regulator’s willingness to interact with local crypto and blockchain-related businesses. Starr argued that U.S. securities laws are “written to be dynamic.”