The Tron founder posted a tweet on June 3, announcing the news.

During the lunch, Sun said he looks to teach the wall street guru about crypto and blockchain, according to Sun’s interview with Bloomberg. Sun included that investors often change their opinions, adding, that “Investment opportunities are best when lots of people are underestimating the technology.”

Buffett has been vocal on his negative opinions toward bitcoin and crypto assets, even going as far as to say bitcoin is “rat poison squared,” according to a May 8, 2018 article from CNN.

The Bloomberg article on Sun’s win described a letter from Sun to the general cryptocurrency public, in which he said, “Even one of the most successful investors of all times can sometimes miss a coming wave.” Sun added, “Buffett has admitted he overpaid for big investment food giant Kraft Heinz Co., while failing to realize the potential of the likes of Amazon.com Inc.; Alphabet, the parent of Google; and even Apple.”

Sun’s $4,567,888 bid was part of a yearly auction for the Glide charity organization, which helps with homeless folks, as well as others, Bloomberg detailed. Sun’s bid is the highest amount to date for the event, according to Bloomberg’s list of previous winning bids.

Some of the comments on Sun’s Twitter announcement post were positive, with talk of the money going toward charity. The post also saw a multitude of negative comments, however, including talk of charity usage to promote Tron, sentiment that the news was anticlimactic and mentions of falling asset prices.

Over the past 24 hours, BitTorrent (BTT) is showing a decline of just over 5%, while Tron (TRX) is 0.02% in the green, according to CoinMarketCap. These numbers, however, could be associated with any number of different variables. 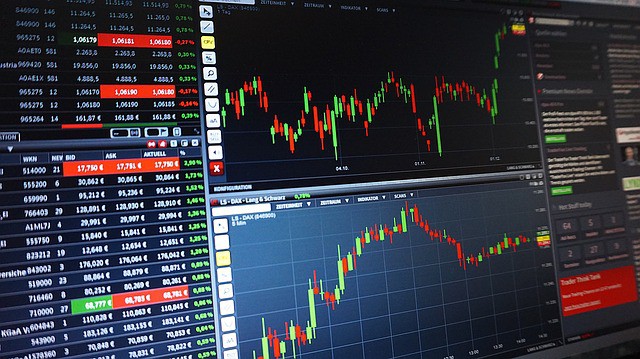 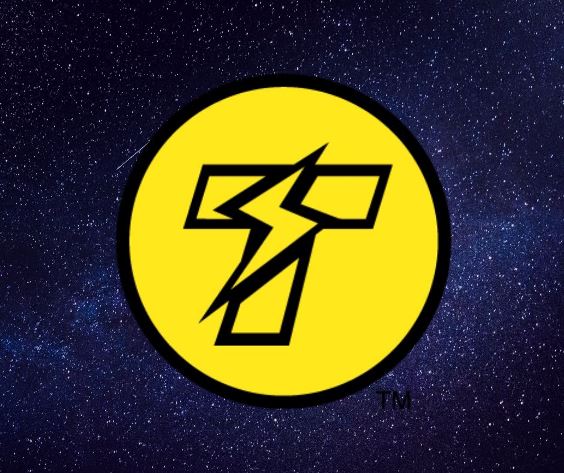