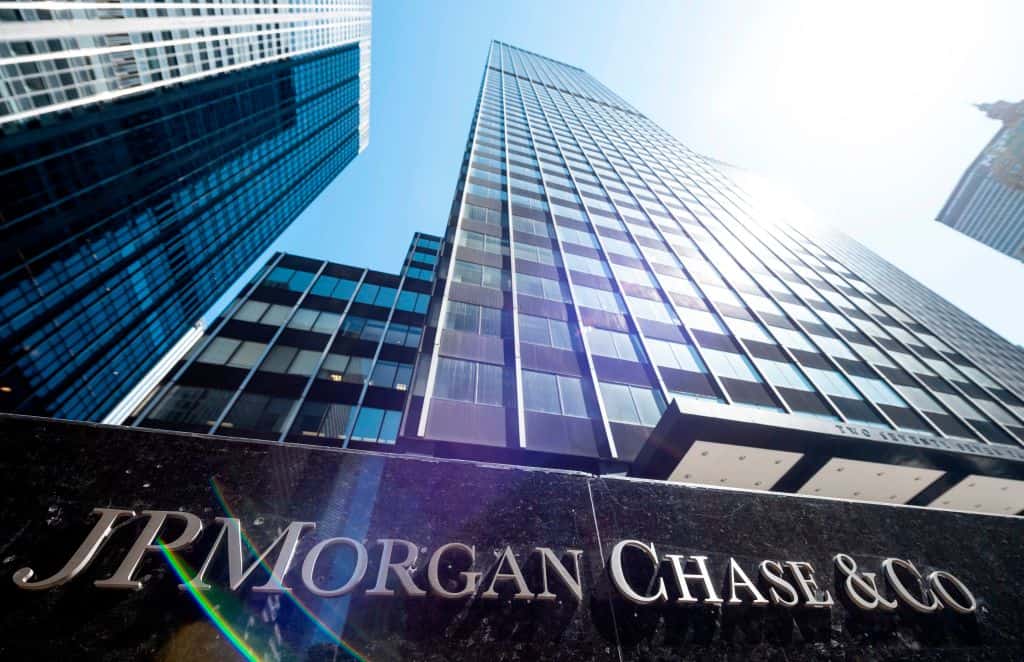 The reasoning behind such a claim is that an approved ETF could potentially compete with and cause an outflow from the world’s largest traded cryptocurrency fund, Grayscale’s Bitcoin Trust.

It was suggested that the ETF would erode the Grayscale Trust’s effective monopoly, sparking outflows and a slide in its premium to net asset value. This in turn could be bearish for Bitcoin prices in the short term.

According to Bloomberg, strategists – which had previously predicted a long term top of $146,000 – led by Nikolaos Panigirtzoglou wrote;

“A cascade of GBTC outflows and a collapse of its premium would likely have negative near-term implications for Bitcoin given the flow and signaling importance of GBTC,”

According to its latest tweet, the assets under management figure for Grayscale has declined by 13.7% from its record high of over $28 billion late last week.

01/11/21 UPDATE: Net Assets Under Management, Holdings per Share, and Market Price per Share for our Investment Products.

With a change in leadership at the Securities and Exchange Commission, a Bitcoin ETF approval is more likely according to industry observers. VanEck Associates recently filed with the SEC to offer one, after standing down from a previous effort the report added.

It seems like a little bit of déjà vu as something similar happened after Bitcoin futures were launched in December 2017, which coincided with the asset’s price peak back then.

It was widely reported at the time that the Trump administration, which has never been supportive of the crypto industry, wanted to burst the bubble by approving futures products.

The Chicago Mercantile Exchange (CME) and Chicago Board Options Exchange (CBOE) both launched Bitcoin futures in December allowing institutional investors to short the asset for the first time. Twelve months later Bitcoin prices had crashed by 84% to $3,200.

Bitcoin is currently trading 16% down from its all-time high late last week at $35,250. The correction has been largely welcomed as it is a healthy sign of price discovery.

This healthy correction is good for crypto markets.

Make sure you take advantage of this correction.

Many analysts are warning of further declines, however, with previous corrections dropping by at least 30%.

“Today confirms that Bitcoin will probably not go up at the rate of 1500% per year for more than a month at a time.”

TA: Ethereum Reverses Losses: Why ETH Could Face Resistance Near $1,130