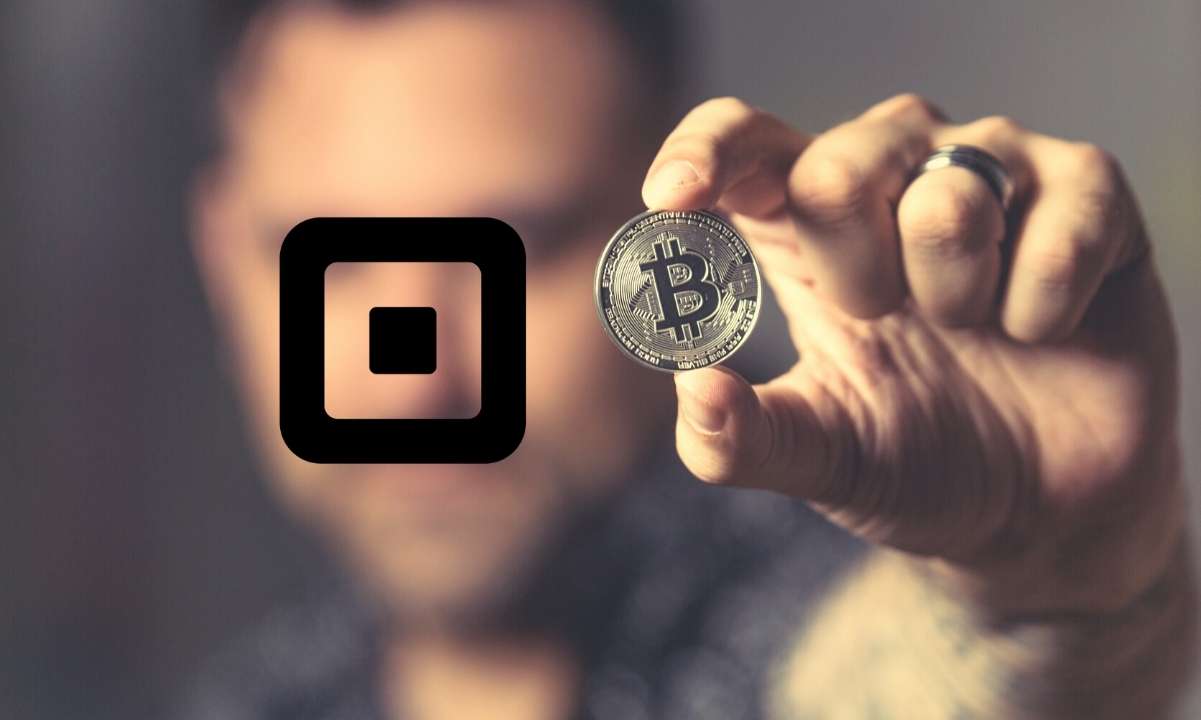 Today, @Square announced that it has purchased $50M in bitcoin. Square believes cryptocurrency is an instrument of economic empowerment and provides a way to participate in a global monetary system, which aligns with the company’s purpose. For more, visit https://t.co/HPhSMfVgac.

You Might Also Like:
Enjoy reading? Please share:
SPECIAL OFFER (Sponsored)
Binance Futures 50 USDT FREE Voucher: Use this link to register & get 10% off fees and 50 USDT when trading 500 USDT (limited offer).