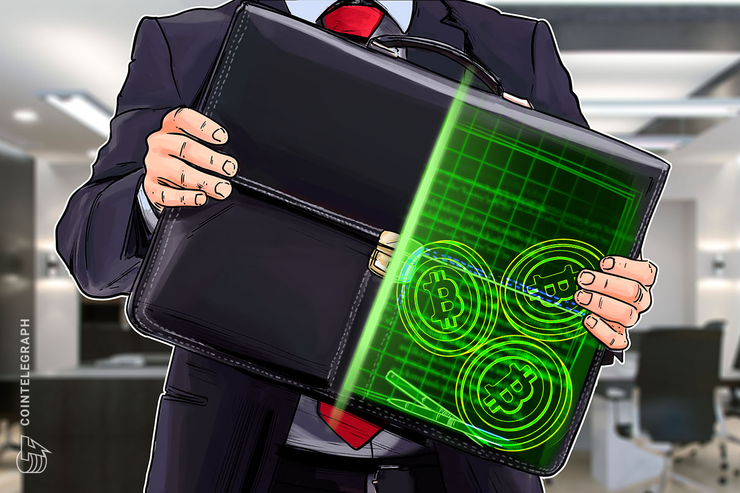 Bitcoin (BTC) lets investors hedge against inflation and will endure as part of portfolios, the CEO of consultancy firm Agecroft Partners has told mainstream media.

“It’s been an amazing run, it’s fantastic technology; some people are using it as a way to hedge against inflation,” he told the network.

Steinbrugge was speaking within the context of the latest escalation in the trade war between the United States and China, something which commentators suggest helped propel Bitcoin over $12,000 on Tuesday.

Elsewhere, however, economic uncertainty is troubling for the CEO, who added that economic stimulus packages — printing money — no longer had the cathartic effect it once did.

Nonetheless, while saying investors should not pile money into equities in the current climate, Steinbrugge stopped short of recommending to buy Bitcoin personally. He noted:

“Right now it’s very expensive; it’s very hard to value, but Bitcoin is going to be here for a long time and long term I think it will be part of a lot of hedge funds’ portfolios.”

As Cointelegraph reported, hedge funds focused on cryptocurrency had a troubled year during the 2018 bear market, but have broadly returned to form in 2019.

Last month, the fund managed by veteran investor Bill Miller saw a reported growth of almost 50% for the first half of the year.