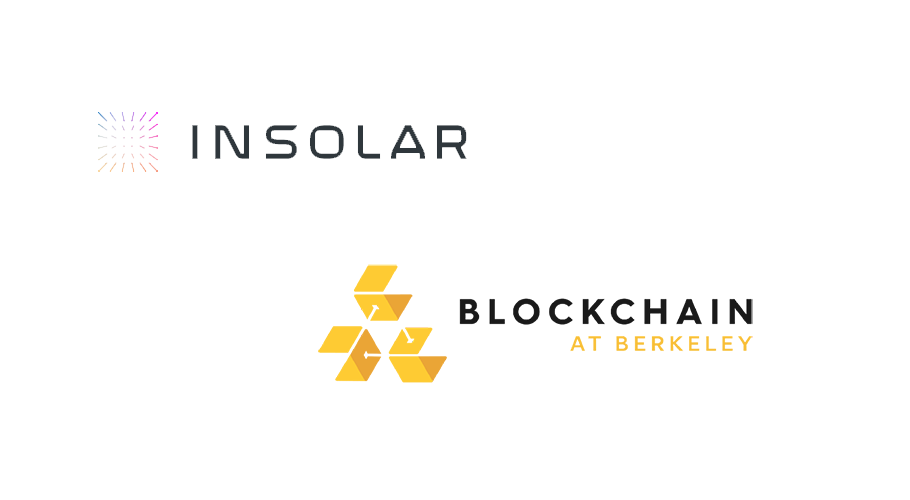 Insolar, a technology company building public and private blockchain solutions, announced it has been accepted into the Berkeley blockchain ecosystem as part of the university’s Blockchain Xcelerator program.

“Insolar was selected in line with the company’s excellence in innovation within the blockchain space and its core focus on creating a technology that the enterprise market needs,” noted Ikhlaq Sidhu, Chief Scientist and Founding Director of Sutardja Center, which administers the Berkeley Blockchain Xcelerator.

The Insolar Blockchain Platform introduces several key concepts, and the recent successes of the company’s TestNet demonstrated throughput for data transactions on a blockchain in excess of 19,000 tx/s on 22 nodes, with linear scalability.

Amongst tough competition for a place on the program, with just 12 companies selected from over 150 applicants. Insolar’s team stood out for its software engineering team, which includes members with vast experience in creating high-load systems for commercial banks, in addition to product-ready solutions for the leading blockchain platforms.

The program brings together renowned academics and industry professionals to bring about further dialogue and advance blockchain knowledge. Speakers featured in the program include representatives from blue chip companies such as Oracle, Deloitte, and Ripple.

UC Berkeley has been ranked number two for blockchain university and colleges nationally in the US. It is number 15 in the world according to the Times Higher Education World University Rankings 2019, and has been consistently rated among the top 20 universities every year for the past decade.

Berkeley has a strong focus on engineering and, along with teaching high-level courses on the topic of blockchain, also has one of the most respected student organizations for blockchain development: the Blockchain at Berkeley student initiative is involved in educating and building solutions and carries out paid consulting work for global companies, whose names include the likes of Airbus, ExxonMobil, Ford, BMW, Toyota, and Qualcomm.

The teams selected to take part in the program receive training on the SCET Berkeley Method of Entrepreneurship, Berkeley Haas Entrepreneurship, and Blockchain at Berkeley training; mentorship with notable blockchain and startup advisors; and network connections to Silicon Valley venture and funding expertise.