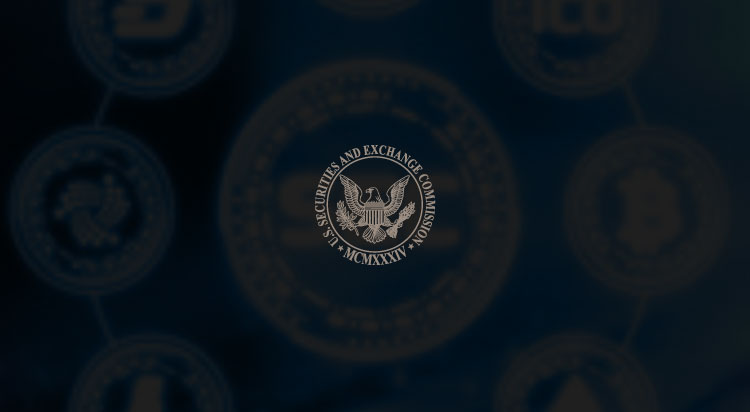 The Securities and Exchange Commission in the U.S. announced on August 20th, that Russian entity ICO Rating has agreed to pay $268,998 to settle charges that it failed to disclose payments received from issuers for publicizing their digital asset securities offerings.

The SEC’s order found that between December 2017 and July 2018, ICO Rating produced research reports and ratings of blockchain-based digital assets, including “tokens” or “coins” that were securities, and published this content on its website and on social media.

ICO Rating billed itself as “a rating agency that issues independent analytical research,” and stated that its mission is “to help the market achieve the necessary standards of quality, transparency, and reliability.” However, ICO Rating failed to disclose that it was paid by certain issuers whose ICO offerings it rated.

“The securities laws require promoters, including both people and entities, to disclose compensation they receive for touting investments so that potential investors are aware they are viewing a paid promotional item,” said Melissa Hodgman, Associate Director of the SEC’s Enforcement Division.  “This requirement applies regardless of whether the securities being touted are issued using traditional certificates or on the blockchain.”

The SEC’s order finds that ICO Rating violated the anti-touting provisions of Section 17(b) of the Securities Act of 1933.

Without admitting or denying the SEC’s findings, ICO Rating agreed to cease and desist from committing or causing any future violations of these provisions, to pay disgorgement and prejudgment interest of $106,998, and a civil penalty of $162,000.