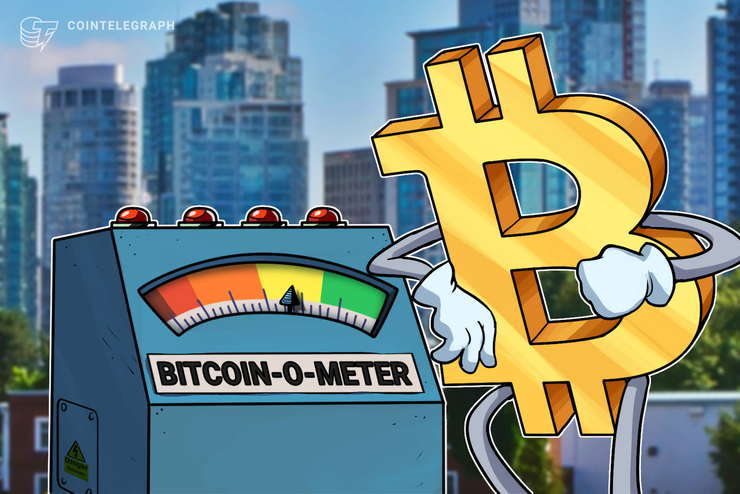 American billionaire Stanley Druckenmiller has doubled down on his distrust of bitcoin (BTC), Bloomberg reported on June 4, quoting a recent interview.

Speaking to Scott Bessent, founder of Key Square Capital Management at The Economic Club of New York, Druckenmiller said he would still not be interested in placing any of his $4.4 billion worth into the cryptocurrency.

“I don’t think I’m a neanderthal, which is what I’ve been called when I’ve said I didn’t want to own Bitcoin,” he summarized.

Druckenmiller added he would neither long nor short bitcoin in any way, hinting he did not understand the reason why it has inherent value.

His comments mirror those of other naysayers from the financial realm, most recent of whom was gold bug Peter Schiff, who presented similar arguments during a heated debate with The Bitcoin Standard author, Saifedean Ammous.

Druckenmiller is not a complete stranger to the cryptocurrency industry meanwhile, having invested in stablecoin project Basis last year.

As such, volatility in bitcoin’s price represents a major barrier to entry for him.

“What I do know about bitcoin is, the concept it could ever be a medium of exchange has been eliminated because you can’t do transactions, particularly retail transactions, with this kind of volatility,” he said in a previous interview with CNBC last December.

Since those comments, bitcoin has more than doubled in price while short-term volatility remains: BTC/USD shed $600 in hours on June 3 on the back of moves by major bagholders.

Five Countries Where Crypto Regulation Changed the Most in 2019

Indian Bitconnect Promoter on the Run After Third Crypto Scam