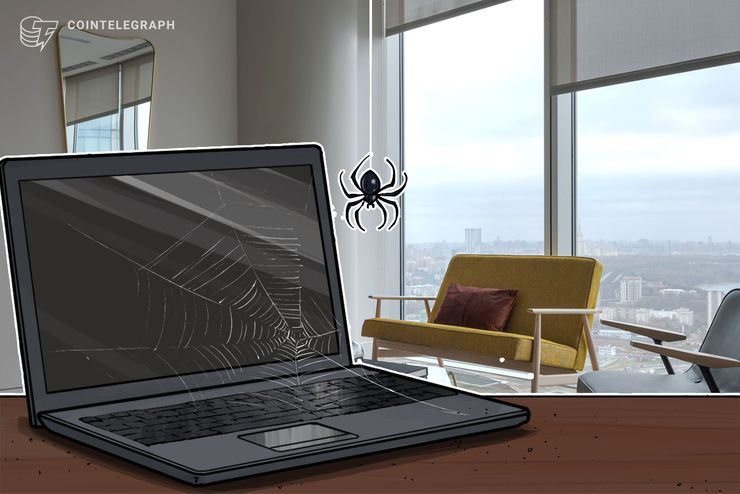 Eight months after its launch, Huobi’s Australian subsidiary is to be subsumed under the Huobi Global canopy, according to an official tweet published on Feb. 24. In a Facebook post published today, Feb. 25, Huobi Australia cited the crypto market slump and fresh redundancies as the reason for the development.

As previously reported, Singapore-headquartered Huobi Global launched its Australian platform in July 2018, saying at the time that “the move to Australia is a natural fit.” According to Huobi Australia’s announcements, the subsumption under Huobi Global will take effect as of tomorrow, Feb. 26:

“Please be informed that due to poor market conditions and associated recent staff redundancies here at Huobi Australia, all operations, including the management of our platform, social media channels and customer support will be managed by our team at Huobi Global headquarters starting 26th February 2019.”

The exchange has further said it is forgoing plans to add a fiat currency on-ramp, and will retain solely its current coin-coin format. It has therefore also decided to cancel its registration with local regulator, the Australian Transaction Reports and Analysis Centre, which is required only in cases of fiat on-ramps.

Despite these reported redundancies and cessation of its Australia-specific operations, Huobi Global nonetheless recently claimed it had seen 100 percent growth in worldwide trading volumes in 2018 over 2017. Moreover, the flagship Huobi Global reportedly expanded its staff from 400 employees in early 2018 to more than 1,300 people by 2019.

A report in December 2018 alleged that Huobi was intending to optimize its staffing by firing underachieving employees in certain areas, while adding talent “for its core businesses and emerging markets.”

Huobi retains regional operations in the United States, South Korea and Japan — the latter relaunching as a fully licensed platform in January following a prior merger with licensed platform BitTrade. In the U.S., the exchange has recently rebranded from HBUS to Huobi.com, compliantly launching fiat-to-crypto trading services earlier this month.

At press time, Huobi Global is ranked fifth largest crypto exchange globally by daily adjusted volumes, seeing around $957 million in trades over the past 24 hours.

How Will This Week’s Tron Hard Fork Affect TRX Prices?