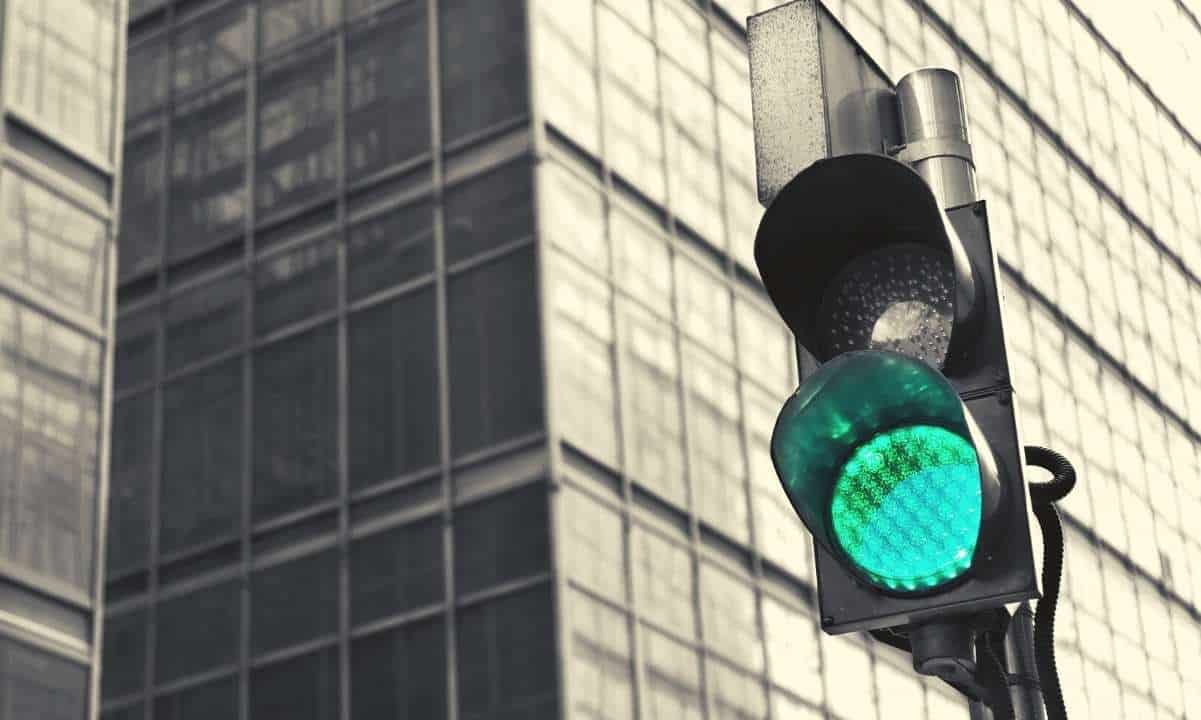 Contour, the trade finance enterprise based on blockchain, has officially launched. The digital platform is set to deliver a global network and services for trading finance over a distributed ledger, uniting buyers, suppliers, and banks on its platform.

Singapore-based Contour has officially announced its step forward, launching its trading network based on blockchain technology. Previously known as Voltron, the firm has a primary focus on Letters of Credit (LC). Few major world trade banks are shareholders in the project, including BNP Paribas, CTBC, HSBC, ING, Standard Chartered, SEB, and Citi.

As per a recent announcement, the newly rebranded firm will deliver a global network for trade based on a distributed ledger, allowing parties to perform transactions and follow information securely.

Established in 2018, the enterprise went through a severe and complex testing period. Eighty banks and corporations took part in the trials, which took place in 17.

Now, banks and corporations will be able to use Contour, focusing on their LC processes. According to the publication, Contour’s primary central offering will still be issuing LC but with aims at digital transformation. The network has managed to reduce the processing time by up to 90% during the pre-launch period – “from an average of 10 days to less than 24 hours after the presentation of supporting digital documentation”.

The trade finance market is expected to reach $79 billion by 2026. Hopes are Contour will set its footprint in it as a significant player in facilitating growth with an efficient alternative of the “existing, duplicative and laborious trade finance process.”

The CEO of Contour, Carl Wegner, said that the traditional methods of trade finance are paper and process-driven, which tends to add complexity, cost, and delays to banks and corporates involved.

“The timing could not be more prescient. The pandemic and subsequent lockdowns have amplified the need to find more effective methods of conducting trade, reducing the sheer volume and level of contact points, streamlining processes, reducing costs and improving efficiencies.” adds Wegner.

‘Crushing’ regulations could drive Ripple out of US