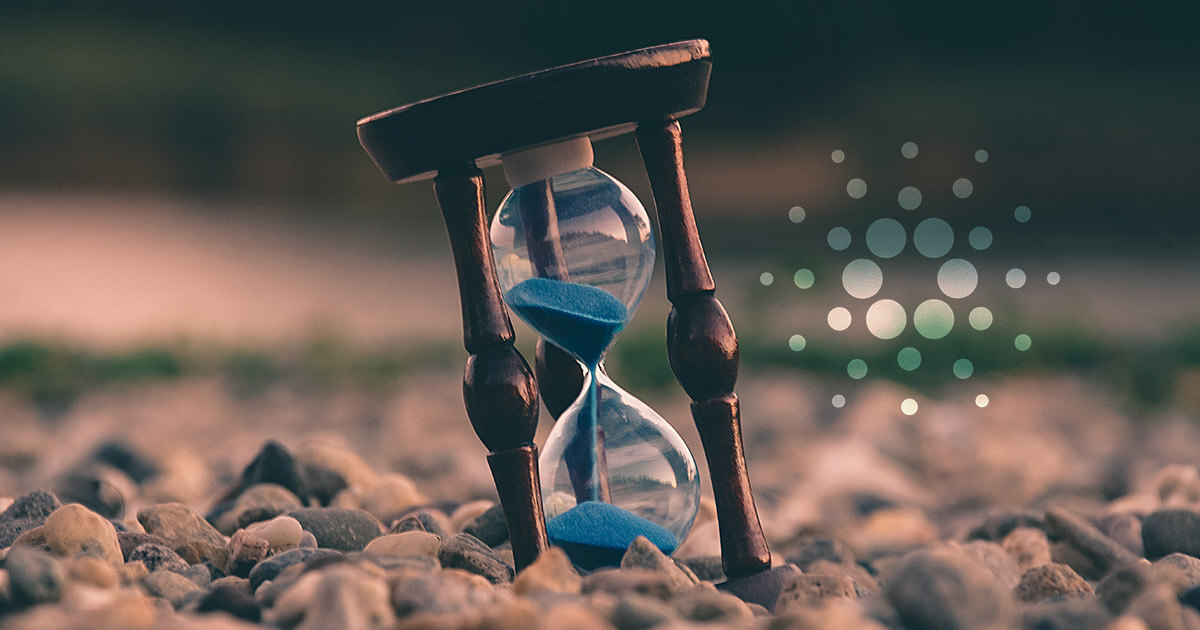 In an interview with the KiBloc Show, Charles Hoskinson, the CEO of IOHK, laid out some of the reasons behind a lack of concrete dates for Cardano’s future launches. Discussing the progress made with Goguen, Hoskinson said that every update and launch is challenging due to the amount of work being done in parallel.

Why Cardano’s product updates take so long to complete

The Oct. 29 product update from IOHK was a long-expected one, where the company laid out the massive work it had undertaken on Cardano. Speaking on the KiBloc Show earlier this week, Charles Hoskinson, the CEO of IOHK, commented on the progress made so far and shared some thoughts on the timeline for future updates.

While he was essentially satisfied with the progress made with Goguen but noted that there was still a huge amount of work that needed to be done. There are, he explained, multiple teams working in parallel on everything from Basho to the Catalyst Project, which makes the entire process much more time and labor-intensive than industry standards.

Goguen is especially tricky for the company as it needs to be delivered not just with technical perfection, but with adoption and commercial strategies as well. The point of IOHK’s monthly product updates is to present all of these dimensions to each product that’s being worked on and demonstrate the progress made, he explained.

However, this slow and steady development pace doesn’t always sit well with the public.

Hoskinson said that he was “a bit dismayed” with the expectations from the Cardano community. As the public always seems to expect bombastic announcements, IOHK’s three-hour-long detailed product updates sometimes don’t sit well with the crypto media.

“You can’t evolve the system too much,” he said later in the interview, adding that every large platform, from Microsoft to Ethereum, suffered serious consequences from fast updates. For example, the minuscule vulnerability in the system that led to the 2016 DAO hack left a deep scar on Ethereum—a scar that took years to heal, and that overshadowed the network’s ambitious development.

Cardano, on the other hand, never had to face any big issues in its history. According to Hoskinson, this is a direct consequence of a careful approach to development—balancing the needs of everyone that’s using the system.

The slow and steady development process that took over six months to complete is what allowed IOHK to make an incredibly complex transition with a switch of a button. Updating Byron to Shelley was a tedious undertaking, Hoskinson said, which is exactly why the company continues on applying the same approach with Cardano’s upcoming eras—Goguen, Basho, and Voltaire.

Cardano is set to see a very exciting six months

While most of the interview was spent discussing the more abstract side of Cardano related to its industry impact and plans for the future, Hoskinson did share a rough timeline of some of the blockchain’s most important updates.

The k parameter, which represents the number of desired pools on the network used to calculate pool saturation, is also set to increase. Hoskinson said that the company plans on increasing the parameter to k 500 in November, and then again to k 1000 in the first quarter of next year.

For the Cardano community, this means that there is going to be a drastic increase in the number of stake pools running the network. This represents a huge opportunity both for the pool operators, as they will enter into a more competitive environment, and for those looking to stake their funds, as they’ll be able to choose from a much wider array of stake pools.

Contrarian View: Why Bitcoin Price May Dump After 2020 Halving