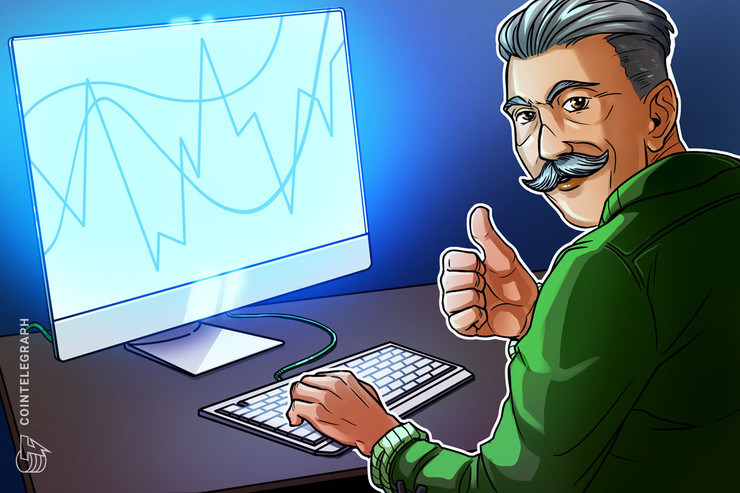 After successfully forking from the Steem blockchain, Hive (HIVE) secured a listing on Bittrex — where it is trading for a 20% premium over Steem (STEEM).

In a blow to Justin Sun, the cryptocurrency market appears to have chosen which chain it believes to be more valuable after Hive forked off from Steem on March 20.

HIVE trades for 20% premium over Steem

In just a few days, HIVE had been listed on at least four cryptocurrency exchanges — Bittrex, Ionomy, ProBit, and BlockTrades.

In a post-fork announcement, Hive indicated that a number of exchanges are working to list HIVE pairings, in addition to six exchanges who are still working on distributing airdropped tokens.

The blog notes that Hive.blog wallets are currently being developed and will be ready soon, directing people to consider using the PeakD.com wallet in the meantime. PeakD is the Hive-based version of Steempeaked — the second-largest front-end interface to the Steem platform.

Hive also states that there will be a second hard fork in the near future to upgrade the blockchain and bring additional functionality online.

While Hive’s explicit mandate was to fork Steem and remove the 20% of token supply comprising the founder’s reward, Justin Sun does not appear to be the only STEEM stakeholder excluded in the airdrop.

Hive states it will issue a future post concerning “those who were skipped in the first airdrop discussing the script for the exclusions,” and will let “the community decide if the tokens held in reserve should be distributed.”

The comments section of the announcement shows widespread community support for Steemchiller, the developer behind Steemworld — a free repository of Steem tools.

More than 30 former-Steem developers are contributing to Hive, alongside a myriad of community contributions to various aspects of the project. Hive strives to remain open-source.

‘Limit down’ overnight once again, sell off eases into European session