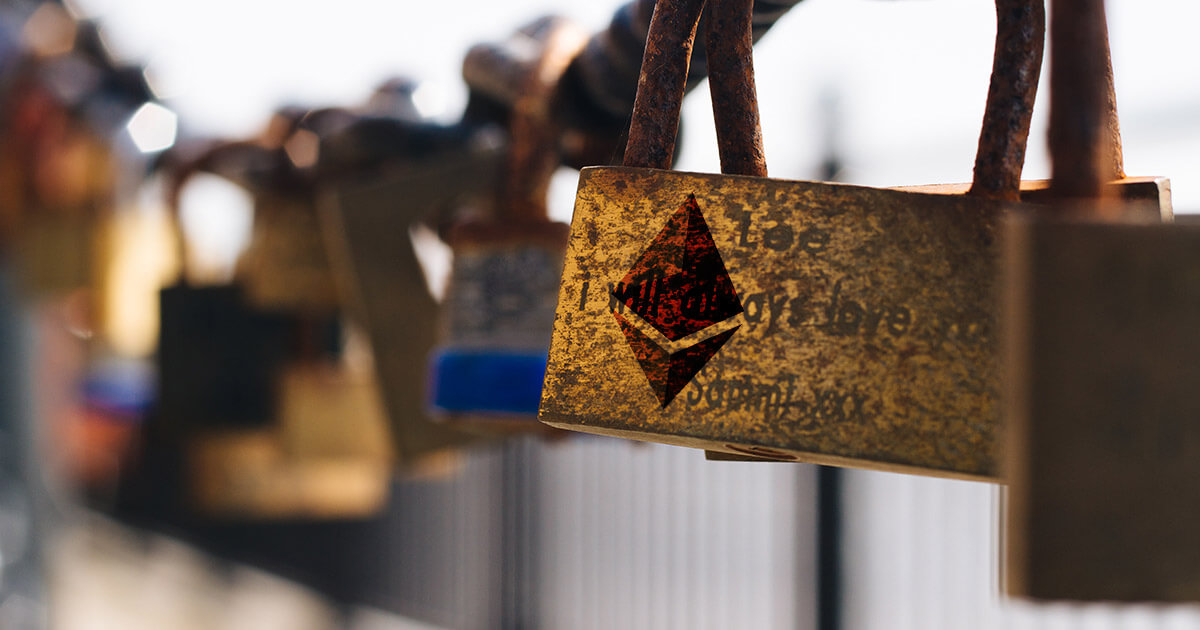 As much as it may be looked down on in the “real world,” the crypto industry is full of copycats. Because most blockchain projects open source their software, any developer can easily adapt, then publish websites, contracts, and codebases that eerily resemble that of a competitor.

This has accelerated in Ethereum’s decentralized finance space, where so much capital is flooding into the space that developers have begun taking other protocols, then forking them with slightly different parameters to make a splash.

The most infamous fork thus far has been SushiSwap, a fork of the decentralized exchange Uniswap focused on putting fees and control in the hands of holders. While SushiSwap has seen success thus far, Uniswap just shot back with the UNI token, reducing the value of this fork.

Then there was Swerve, a cleverly-named fork of Curve, a decentralized exchange focused on stablecoins and tokenized Bitcoin. Swerve’s anonymous founders announced the project by citing the controversies Curve has seen with the launch of its own coin, CRV, as CryptoSlate covered previously.

Swerve say immediate success, with its SWRV token quickly reaching a multi-million-dollar market capitalization and the value of tokens locked in the contract reaching above $600 million in the span of about a week.

But it seems that Swerve’s time in the spotlight is up as $500 million has left its contracts. Here’s what’s going on.

Like many other DeFi projects these days, Swerve launched with a yield farming mechanism, where users would be rewarded for using the protocol and providing liquidity.

Once the initial rewards period ended just a few days ago, many were quick to pull their funds from the protocol. As Messari’s Ryan Watkins observed:

“Looks like the market was right. Swerve’s total value locked fell 85% after the incentive rewards dropped. The key chart you needed to watch was the one on the right – the biggest hint Swerve’s liquidity was just mercenaries searching the highest yield.”

The value of coins in the Swerve contracts fell from over $600 million to around $100 million now.

The key chart you needed to watch was the one on the right – the biggest hint Swerve’s liquidity was just mercenaries searching the highest yield.

This was followed by capital flooding back into Curve, thus driving down Swerve’s yields.

Assuming Swerve maintains its rewards at these low levels, it is likely that the yields will normalize.

What’s been interesting is that the communications teams of both projects have been sparing it out on Twitter.

After Swerve adjusted a parameter in its decentralized exchange pool to make the user experience better, Curve shot back with the tweet below:

Yes, the number seems correct. You’ve got lucky with DAI price: could have been more.

Btw the loss is permanent