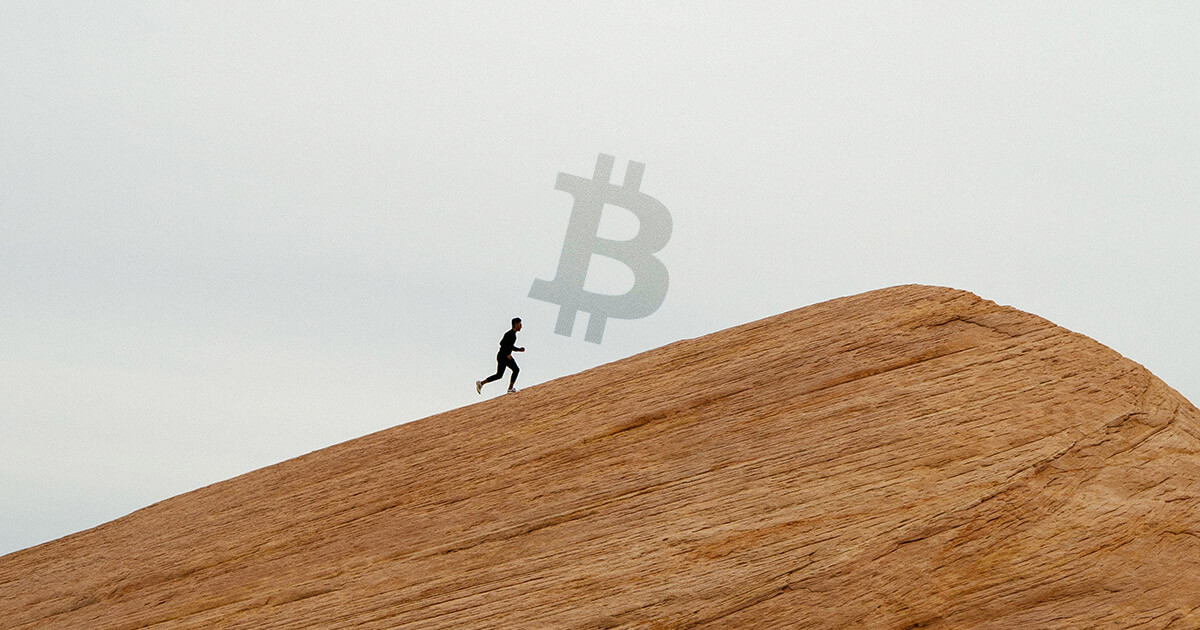 Another day, another billionaire investor foraying into Bitcoin.

Billionaire macro investor Stanley Druckenmiller is the latest legendary investor to flip bullish on the cryptocurrency.

In a recent interview, he echoed what many of his peers – including Paul Tudor Jones and others – have been stating throughout the past few months regarding Bitcoin’s merits as a reserve asset and as an investment.

He shared a bullish outlook on the benchmark cryptocurrency in an interview with CNBC, stating that it could seriously outperform gold if there is a rush to safe-haven investments anytime soon.

This sentiment marks a departure from that which he put forth just over a year ago when he stated that he doesn’t want to own any BTC and that he doesn’t “understand why it’s a store of value.”

In a recent interview with CNBC, legendary macro trader Stanley Druckenmiller explained that Bitcoin is likely a better bet than gold when it comes to a safe-haven play.

He points to the cryptocurrency’s relatively thin order books, illiquidity, and beta as features that could allow it to outperform gold if any significant capital is directed to safe-haven assets.

“Bitcoin… has a lot of attraction as store of value to both millennials and new West Coast money… I own many many more times gold than Bitcoin but frankly if the gold bet works the Bitcoin bet will probably work better because it’s thinner, more illiquid and has more beta to it.”

Some investors look at these aspects of Bitcoin as drawbacks, but Druckenmiller sees them as features.

This is a similar sentiment shared by Paul Tudor Jones earlier this year, at which time he said that Bitcoin would likely be the “fastest horse” in the race against inflation.

One testament to the growth Bitcoin has experienced over the past year is the shift in the cryptocurrency’s perception amongst large investors.

In 2019, Druckenmiller expressed an air of distrust towards Bitcoin, noting that he doesn’t understand what could make it a store of value. In 2017, he also said that it could not be an effective medium of exchange due to its volatility and the length of time required for transactions to process.

“What I do know about Bitcoin is, the concept it could ever be a medium of exchange has been eliminated because you can’t do transactions, particularly retail transactions, with this kind of volatility.”

As more prominent investors foray into Bitcoin and the crypto market, it will only become easier for other investors to do the same.

Bitcoin Held a Pivotal Support During Its $1,500 Correction

MimbleWimble Privacy Coin, GRIN, Becomes Latest Network to Be Hit With A 51% Attack