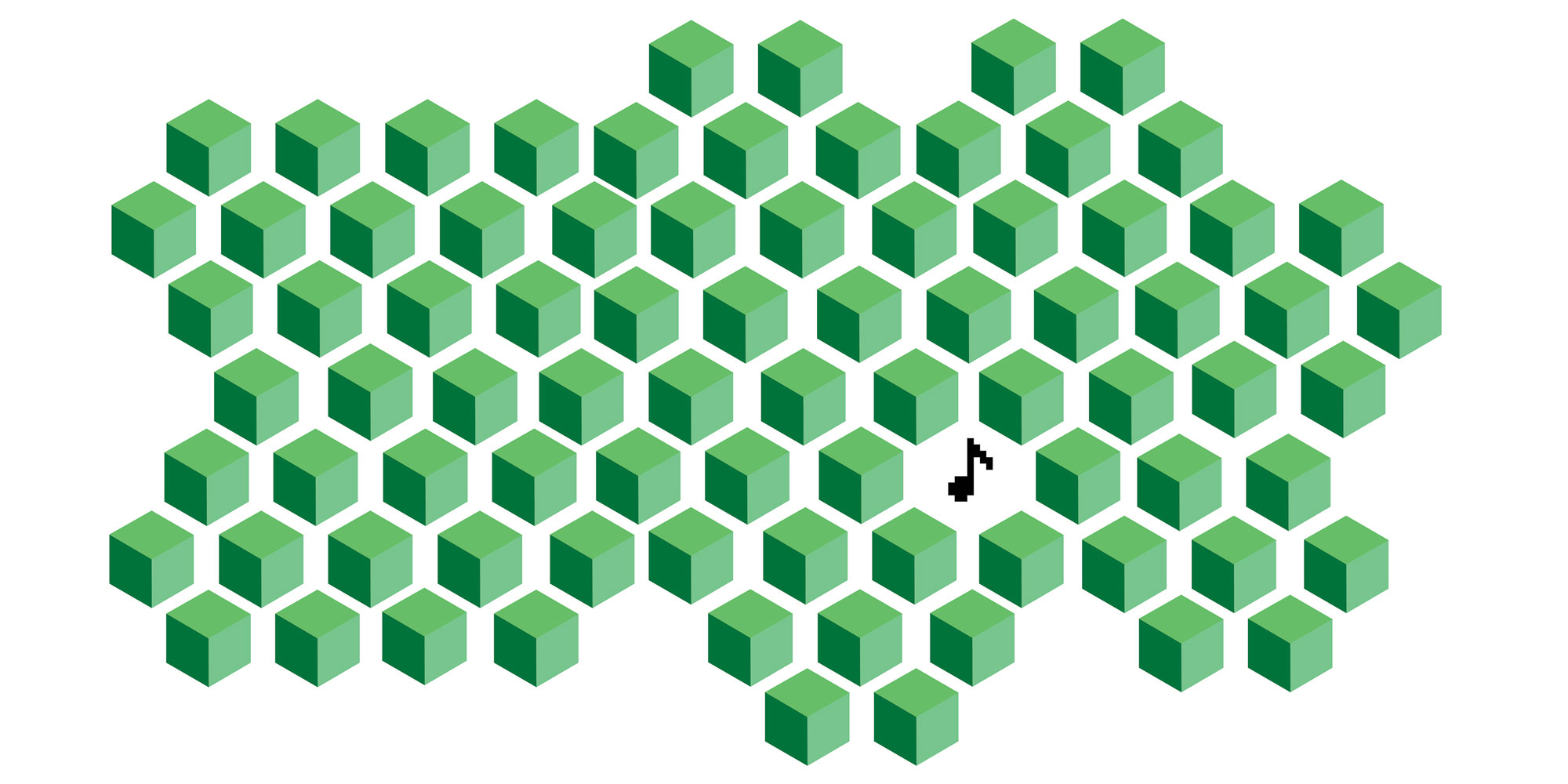 The music industry needs blockchain technology right now. There is much confusion amongst the broad base of constantly emerging artists on how to get signed to a label and start earning by way of the label’s reputation and marketing efforts. At least, that’s how musicians have been taught to find success – by appeasing tastemakers, rather than their audience directly. Today, most artists are too entranced by the allure of glamor and fame to actively pursue understanding on how the music industry works. Here’s why I support innovation surrounding blockchain in the music industry, which could encourage artists to bootstrap their own success by educating themselves about future trends and avoiding outdated strategies.

Young people are getting screwed

Writing good music that speaks to culture is challenging enough, but the complexity around royalty collection and payments, license types, territoriality is befuddling to an upcoming talent. The back alleys of the music industry are a byzantine tangle of rights, permissions and legalities. Not terrain in which any free-spirited artistic soul would thrive. So artists generally don’t do research on their own. This enables often unscrupulous operators with their own interests to draft contracts which set up impressionable musicians to reap less than they arguably deserve. Many young people are being taken advantage of, and there’s no reason they should be. The information and tools now exist for artists to research their own promotion game.

Most revenue now comes from streaming, but neither Spotify nor any of the major labels who control the popular catalog are obliged to release their figures. This is frustrating for artists, who always seem to be on the tail end of communications and payments. The alternative is to focus not on traditional models but on blockchain-enabled publishing platforms. Using crypto streaming services like Choon, Ujo and Feedbands, artists are now able to work within a token economy (basically a cryptocurrency micro-economy) to track and monetize their music. Even non-musicians can earn from creating playlists, being rewarded in the platform’s chosen coin in exchange for compiling the quality music and benefiting artists with extra exposure in the process. The hope here is that upcoming artists learn how to create and execute their own smart contracts and token economies, leveraging their (free) self-education in the new models of earning from a growing audience of blockchain music platform fans.

It used to be the case that artists approached labels with a demo, hoping for an audience with the catalog gatekeepers. Then, they’d put pen to paper and relinquish some of their rights in exchange for royalty payouts on album sales, ticket sales and merch. Now, artists are waking up to the fact that putting pen to paper is a risk to their creative freedom at best and a hazardous horror zone at worst. Music has always been the soundtrack to something more significant, and the artists that are being credited with doing work of lasting value today are financially independent, savvy and fiercely defensive of their creative rights. Already, we’ve seen amazing success stories demonstrating the power of the new model by the likes of Gramatik, G-Eazy and Chance The Rapper. These are artists handling their own marketing, booking, recording and distribution. Blockchain is the answer for many artists seeking to distribute their music today without having to deal with miles of red tape and pointless middlemen. Furthermore, cryptocurrencies like Monero have attracted the likes of Mariah Carey, Lana Del Rey and The Lumineers. The important thing here isn’t that big names are exploring other options. It’s that other options now exist.

Ethereum (ETH) Is Undervaluead: These 4 Metrics Explain Why