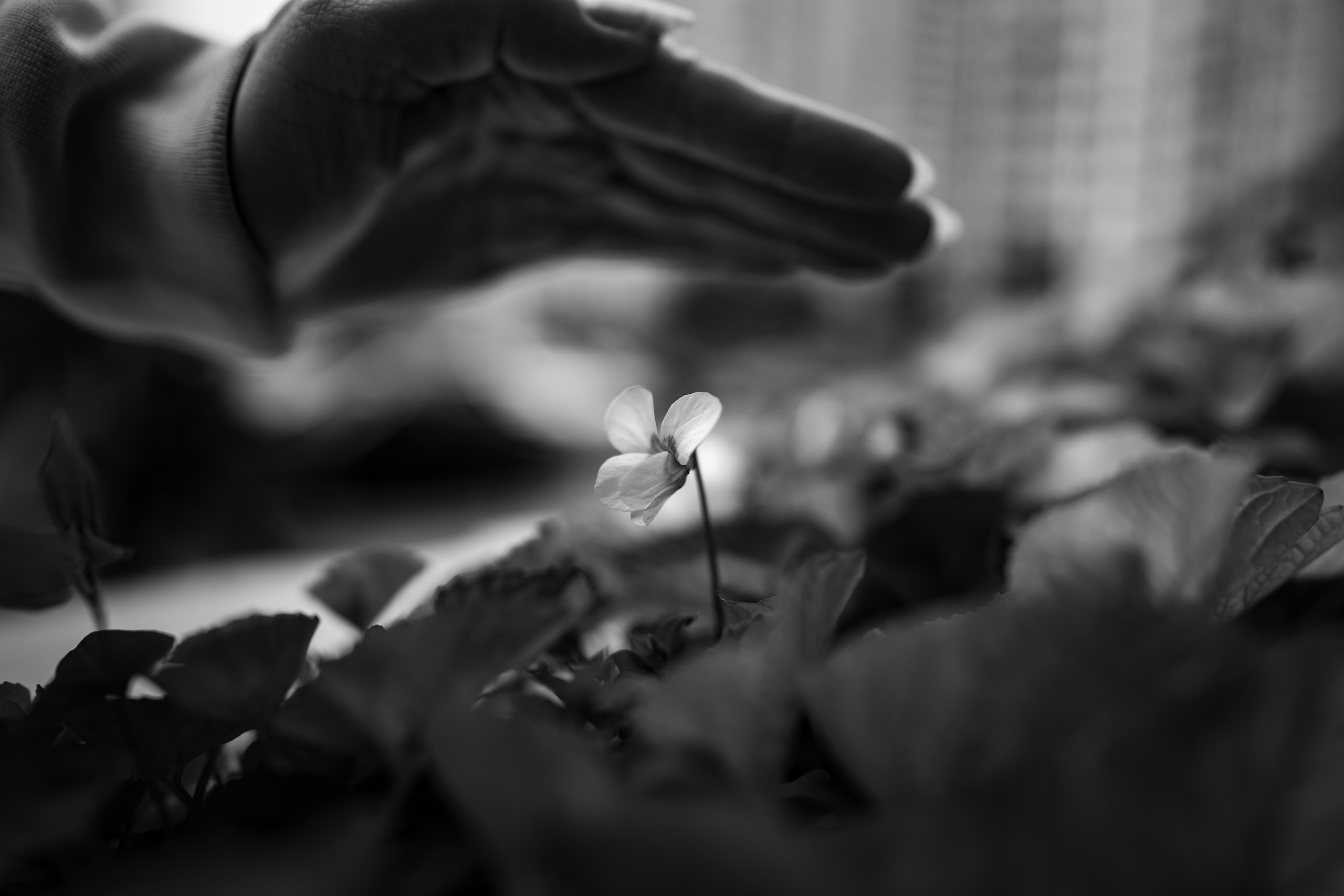 Decentralized finance (DeFi) has seen parabolic growth since the start of 2020, with the total value locked in these contracts, largely based on Ethereum, rising from $1 billion to $12 billion now.

Crucial to this growth has been decentralized exchanges (dexs). In 2017 and 2018, many thought that these applications were clunky, as transaction fees were high and the user experience was very slow and confusing.

This growth may not be done yet, though. Top analysts in the space think that Ethereum dexs will surge even higher in the weeks and years ahead. This should result in a rally in all of DeFi and likely ETH itself, which will benefit from this influx of interest in transacting in a decentralized manner.

Crypto-asset analyst Qiao Wang thinks that two fundamental trends are going to send decentralized exchanges into overdrive in the months and year ahead.

First and foremost, Ethereum layer-two scaling solutions and layer-one solutions are starting to come online after months and years of development. Optimism is expected to roll out Optimistic Ethereum, which will enable DeFi transactions to take place on a more private, cheaper, and capable second layer.

Other firms such as Starkware and Matter Labs are also working on promising scaling solutions that should result in better user experience.

The second reason why dexs could take off is that there have recently been a number of issues with centralized exchanges. South Korea’s top exchange KuCoin was reportedly raided by police. More recently, BitMEX was charged by the U.S. CFTC over derivatives and anti-money laundering violations while OKEx suddenly shut down withdrawals due to a private key holder of the organization going offline.

“Hard to overstate the importance of 1) Ethereum L2s and scalable L1s coming online, and 2) What happened to Kucoin/Bitmex/Okex over the last 2 weeks. Timing cannot be better for decentralized futures/swap exchanges to finally take off in 2021.”

Hard to overstate the importance of

Timing cannot be better for decentralized futures/swap exchanges to finally take off in 2021.

Uniswap may take the lead in this new era of dexs with the introduction of the third iteration of the protocol, “v3.”

As reported by CryptoSlate previously, the team behind the protocol is expected to release an overhauled exchange that should improve the user experience considerably. The firm recently announced it raised a Series A round in August of $11 million, which was led by “Andreessen Horowitz with additional investments from USV, Paradigm, Version One, Variant, Parafi Capital, SV Angel, and A.Capital,” for this upgrade.