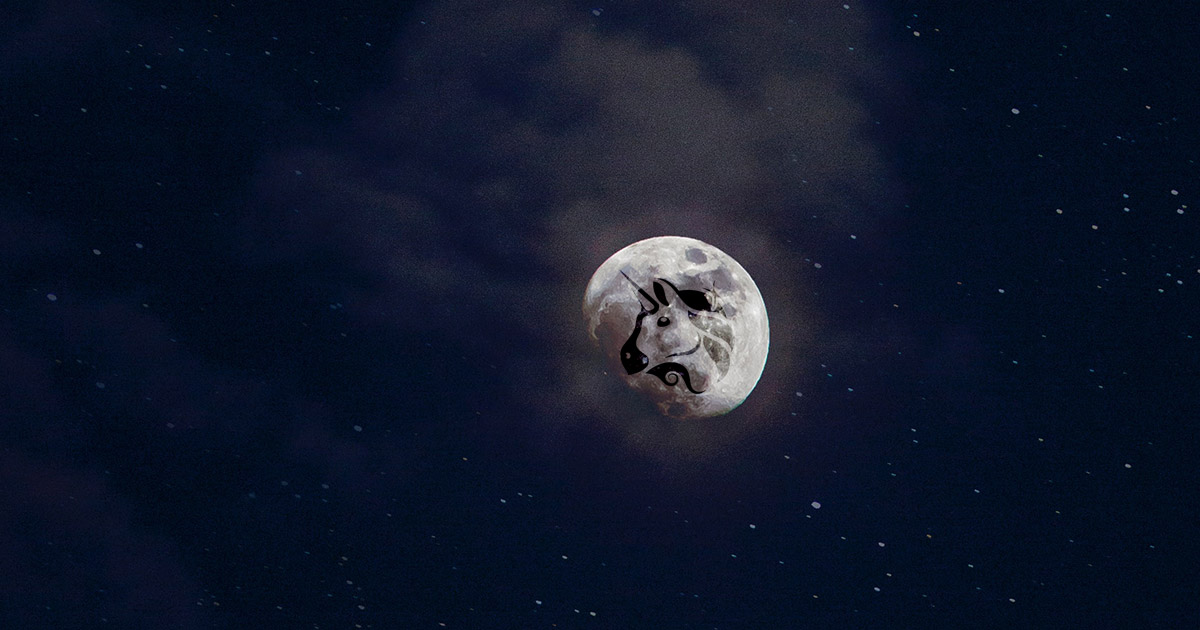 Earlier this week, leading decentralized exchange Uniswap shocked the crypto world when it released the UNI token after months of anticipation.

The coin was released retroactively to almost all historical users of the platform, but even still, the coin surged after its launch, shaking off selling pressure from those dumping their free allocations.

From the lows put in just an hour after the launch, the Ethereum-based UNI has surged over 600 percent, reaching a price point of $7 as of this article’s writing as per CryptoSlate data.

The coin has now reached a point where its market capitalization is nearing $1 billion, despite a mere 15 percent of the coin’s supply having been emitted.

Maple Leaf Capital — a crypto consultant and financier that has focused on DeFi over recent months — commented that the rapid growth in UNI’s market capitalization to $1 billion circulating and beyond will likely result in a second wave to the DeFi rally:

“10th reaction and it’s a real alpha leak. As UNI gets to 1-1.5 Bn circulating and hopefully market doesn’t shit the bed, all these defi coins will look cheap again and the ceiling is now opened up + funds take some profit go rotate back.”

10th reaction and it’s a real alpha leak. As UNI gets to 1-1.5 Bn circulating and hopefully market doesn’t shit the bed, all these defi coins will look cheap again and the ceiling is now opened up + funds take some profit go rotate back. https://t.co/gls6DARG0c

We already saw this to some extent during Friday’s trading session.

When UNI printed a blow-off top above $8.50, falling to $6 in the span of about five minutes, Yearn.finance immediately surged by eight percent. Other DeFi tokens, along with Bitcoin and Ethereum, also saw healthy jumps as capital from UNI was cycled into other crypto markets.

Not everyone is convinced

Qiao Wang — former head of product at Messari and a prominent industry commentator — has shared a different take on UNI’s rally.

He said that the release of the Uniswap token will likely only mark a “relief rally” for the DeFi space after it plunged 30-50 percent early in September:

‘It all started with COMP. SUSHI was the blow-off top. UNI was the relief rally. Mini-winter is nice though as we can focus on building again. Next year will be a good year. Micro lots of new exciting products and macro risk-on everywhere.”

This sentiment is in line with that shared by another analyst in the space, Theta Seek.

They said that there are a number of reasons why the growth in Ethereum’s DeFi space is likely reaching a plateau for the time being. As reported by CryptoSlate earlier this week, the reasons include but are not limited to: