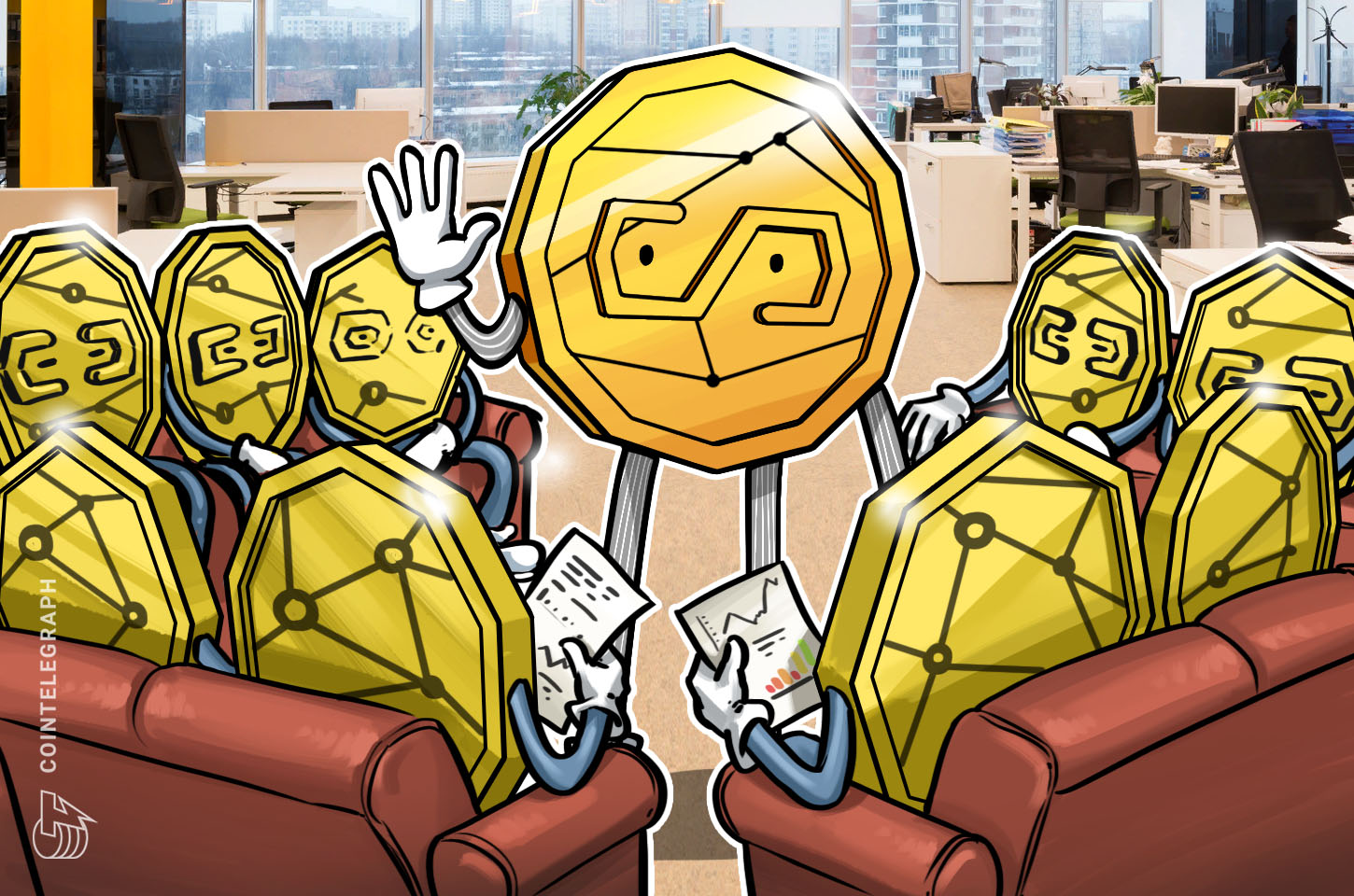 In an interview with Cointelegraph, Hedera Hashgraph CTO Leemon Baird said that while interest in blockchain greatly increased in 2020, he expects much bigger things to come in 2021.

Baird, who holds a doctorate in computer science from Carnegie Mellon University, explained that “the world as a whole looks at this industry as blockchain or DLT and says, ‘wow, there’s really something there.’” He continued, “This year I saw a rapid increase in interest throughout the world. And I think next year we will see an even bigger increase.”

Elaborating on his optimistic forecast for 2021, Baird said “I am not like the people in many previous years, saying ‘well, this year there wasn’t much, but I’ll bet next year will be better.’”, adding:

Baird believes that the industry is currently at the “knee” of an exponential curve, but that our vision is obscured by zooming in too closely.

Hashgraph recently announced a partnership with the Chopra Foundation to develop a mental health platform that they hope will scale to 1 billion users.

Here Are the 2020 US Election Races Crypto Should Watch