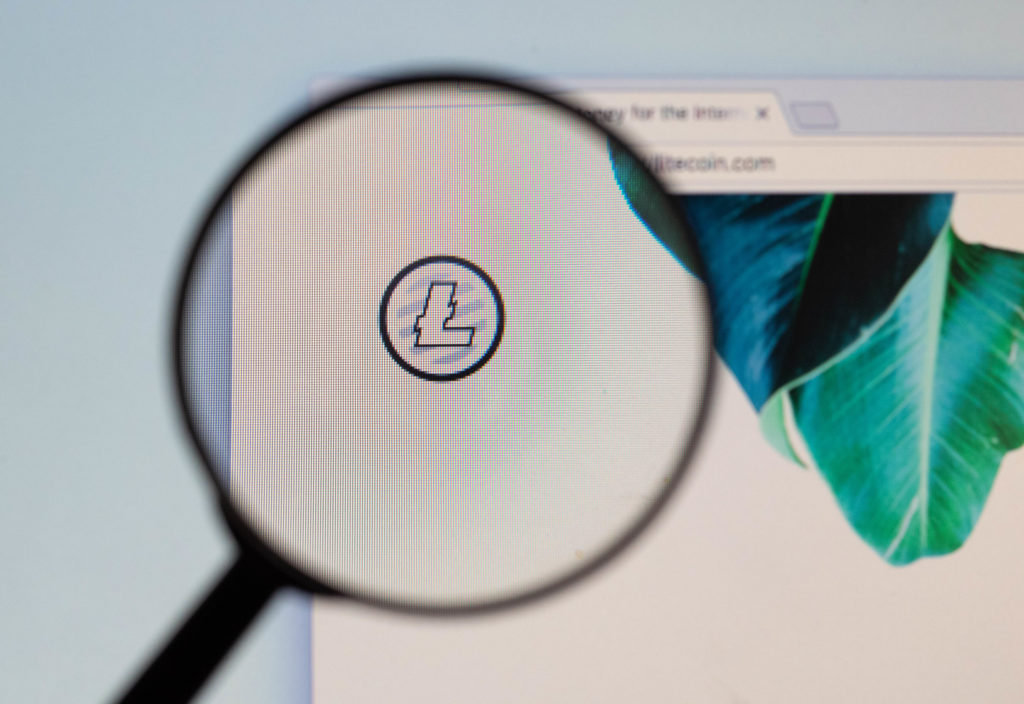 Litecoin May Run Into Late-2020’s Halving

Just as Bitcoin (BTC) has so-called “halvenings”, Litecoin (LTC) does too. While the popular altcoin is different than its proverbial godfather, sporting a different block hashing algorithm, quicker block times, and a different focus, Litecoin has block reward reductions built in. Ever four years, the amount of LTC issued per block halves in an event known as a “halving”, “halvening”, or the more formal “reduction in supply issuance/inflation”.

Why Satoshi Nakamoto, the creator of Bitcoin, built this mechanism into his brainchild we do not know, but it likely has to do with the programmer’s supposed distaste towards centralized financial institutions, many of which have the ability to print money at will and without the public’s explicit knowledge.

Due to simple supply-demand economics, many are sure that as Litecoin’s halving nears for this August, LTC could surge. We’ve already received a taste of what the cryptocurrency market is feeling, as Litecoin has already rallied by 286% year-to-date (per Messari), ousting most altcoins and even the venerable Bitcoin.

According to a recent tweet from analyst Financial Survivalism, Litecoin still has a lot of room to run. He notes that prior to the cryptocurrency’s previous block reward reduction, which happened in mid-2015, LTC rallied strongly against Bitcoin, eventually finding a parabolic peak right after the auspicious event. Then, Litecoin sold off against Bitcoin, falling into the latter’s halving event.

If historical trends hold up this time around, LTC will continue to rally against BTC — potentially doubling from 0.0148 where it is now to around 0.0270 — in the coming three-odd months. If Bitcoin continues higher from here, this rally in the altcoin could translate into a $250+ Litecoin by the time of the halving.

Hype Growing For the Bitcoin Halving Too

Litecoin’s halving isn’t the only one being widely anticipated by the cryptocurrency industry. Just weeks ago, two actually, Bitcoin’s halving countdown fell to just one year.

The inflation of most assets can be hard to predict. Just look at the Venezuelan Bolivar as a perfect case in point. But with Bitcoin, we can determine what its inflation will be in ten years, but not the U.S. dollar. For all we know — and as some cynics speculate — something like the U.S. Dollar may be subject to hyperinflation by the next decade, as a result of fiscal irresponsibility and mismanagement.

This, coupled with the simple laws of supply and demand, have led many in the industry to suggest that the next halving will be entirely bullish for the Bitcoin price. In fact, Bloomberg reports that in a recent Twitter poll, 61% of some 2,500 users believed that BTC will rally into May 2020 and afterward, citing supply and demand economics to back their cheery expectations. But will this really happen?

We’ll have to wait and see.

John McAfee Shilling Monero Has XMR Price Flying, But Says XRP Is Not The Future