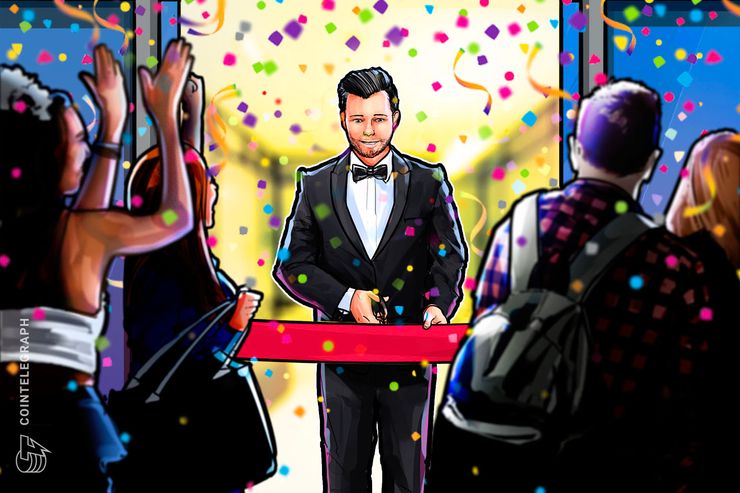 International tech and IT firm Cisco Systems has opened a Co-Innovate Center in Singapore, the Bangkok Post reports on Feb. 25.

Cisco CTO Dave Ward reportedly said that the new center — there are 14 worldwide — will help stimulate the development of new technology in the region. The branch in Singapore will purportedly concentrate on cybersecurity, the Internet of Things (IoT) and blockchain technology.

The IT firm will reportedly offer various prototypes and display potential applications of new technology in different commercial contexts, as well as in public administration and education.

The center will purportedly showcase the Rotterdam Project, in which various aspects of port operation including vehicles, cargo, cranes, rails and water levels are fully automated by 2023. Ward reportedly said that the same technology could be used in developing ports in Singapore and Thailand.

In March 2018, Cisco filed a patent with the United States Patent and Trademark Office for a method of confidential group communications based on blockchain technology. The patent intended to address common challenges faced by messaging groups:

“How group membership is established, communicated, updated, and secured from unauthorized tampering are common problems for which a construct is not available that can be effective in the context of dynamic, decentralized, and self-organizing group.”

Earlier this month, one of the most selective universities in China, Fudan University, opened a blockchain research center on its campus. The center will conduct research on blockchain technology, showcase various applications, in addition to providing training services.