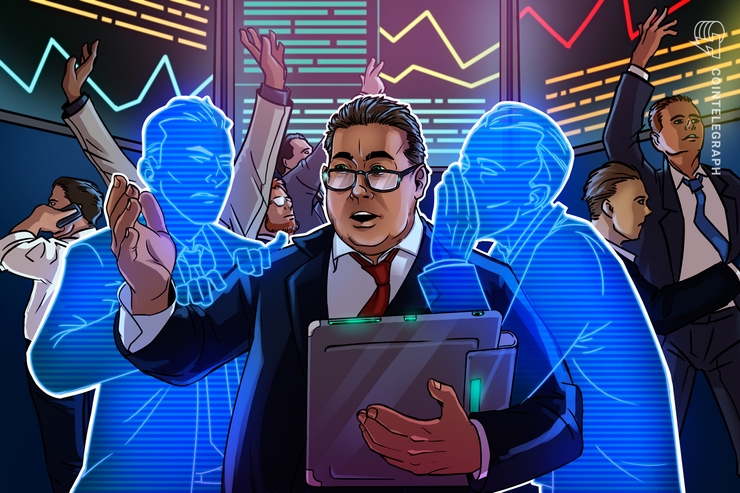 Per the analysis, most digital currencies are trending upwards as relative-strength-index momentum has begun to turn upward from neutral. The tendency purportedly indicates strength in the markets.

Rob Sluymer, a technical strategist at Fundstrat, told Bloomberg that he is recommending investors demonstrate patience in the wake of the crypto markets’ surge in May, but stressed that there are early signs of potential new gains. Sluymer said:

“Another upside attempt appears to be developing for most cryptocurrencies. Increase exposure. We expect bitcoin to stage another rally from current levels toward next resistance between $8,800–$9,000.”

In late May, Fundstrat co-founder Tom Lee claimed that the crypto winter is over. Lee’s timeline of events documenting the turnaround dates back to November 2018, when a bitcoin cash (BCH) hard fork battle exhausted the bitcoin supply held by two rival mining pools. Other significant milestones listed by Lee include Jan. 23 of this year, when on-chain transactions turned positive year-on-year for the first time in 12 months.

Bitcoin price analyst Oliver Isaacs recently said that he thinks the coin will hit $25,000 around the end of 2019. “There are multiple drivers behind the recent resurgence. There are geopolitical, technological and regulatory drivers. The net effect of the trade war between the U.S. and China has led to the sudden interest in bitcoin as a hedge on investments,” Isaacs stated.