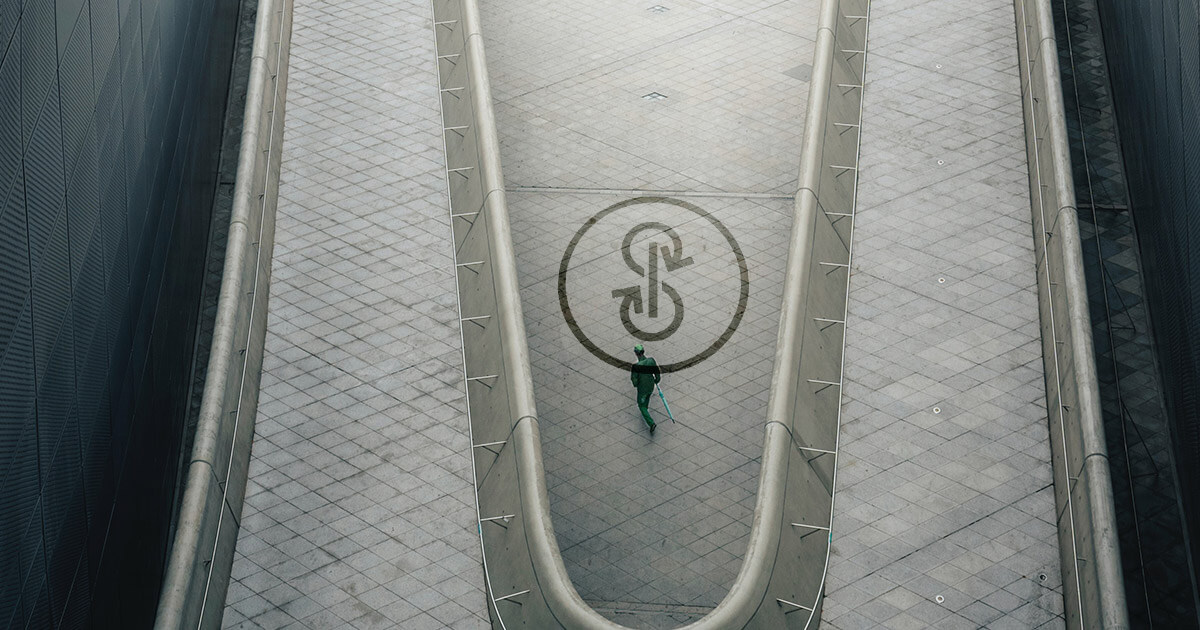 Yearn.finance (YFI) has undergone a strong decline over recent weeks after a record-setting rally.

According to CryptoSlate market data, the Ethereum-based YFI coin currently trades for $15,800 — a price 65 percent off the all-time high price of $44,000. At the recent trending lows, the cryptocurrency traded as low as $12,000.

This steep decline has shocked most investors: Yearn.finance has quickly become one of the most prominent blockchain applications in existence, providing Ethereum users an opportunity to easily and efficiently earn high yields on their deposits of assets. The project is also expanding into offering a series of services, including decentralized exchange, decentralized lending, and decentralized insurance.

But according to Sam Bankman-Fried, CEO of crypto trading platform FTX and fund/market maker Alameda Research, there are three key reasons why YFI slipped lower.

Why one of Ethereum DeFi’s hottest coins crashed so far

According to SBF, as the industry chief executive is better known, there are three core reasons why YFI has recorded such a steep decline in recent weeks:

selling $3m of YFI does not short it “to the ground”.

It crashed because *all* of DeFi crashed, it had bad PR events, and yield farming in particular went down.

It’s worth noting that Alameda Research, Sam’s fund, has been short YFI over recent weeks.

This fact came to light last week when users on Twitter noted that a user with large amounts of Wrapped Bitcoin was borrowing dozens of millions of dollars worth of Ethereum, Chainlink, YFI, and other cryptocurrencies.

As only Alameda Research and Three Arrows Capital had publicly minted such a large sum of WBTC, it was quickly ascertained that it was one of these two funds. Further analysis revealed that it was the former.

Borrowing through decentralized protocols often means someone is trying to short an asset: one could borrow ETH, for instance, then deposit it on a centralized exchange, sell it, then buy it back later for lower.

It was thus assumed that Alameda was shorting YFI on exchanges to the tune of millions of dollars, resulting in the price capitulation we have seen over the past week.

Alameda is short $ETH, $LINK and $YFI in size. Let’s blow them up. pic.twitter.com/yTMBGSzwIE

Sam Bankman-Fried recently confirmed that this is true. However, he caveated that with the assertion that Alameda Research, at least on October 10th, was only net short $3 million on YFI. He proceeded to show a screenshot of his firm’s Binance account, which still holds 133 YFI.

“Much of that was staked, wasn’t all borrowed at once, net short was only $3m, though there was no way to know that without seeing the whole books.”

Of note, Alameda Research is a market maker that purportedly facilitates billions of dollars worth of volume each day.