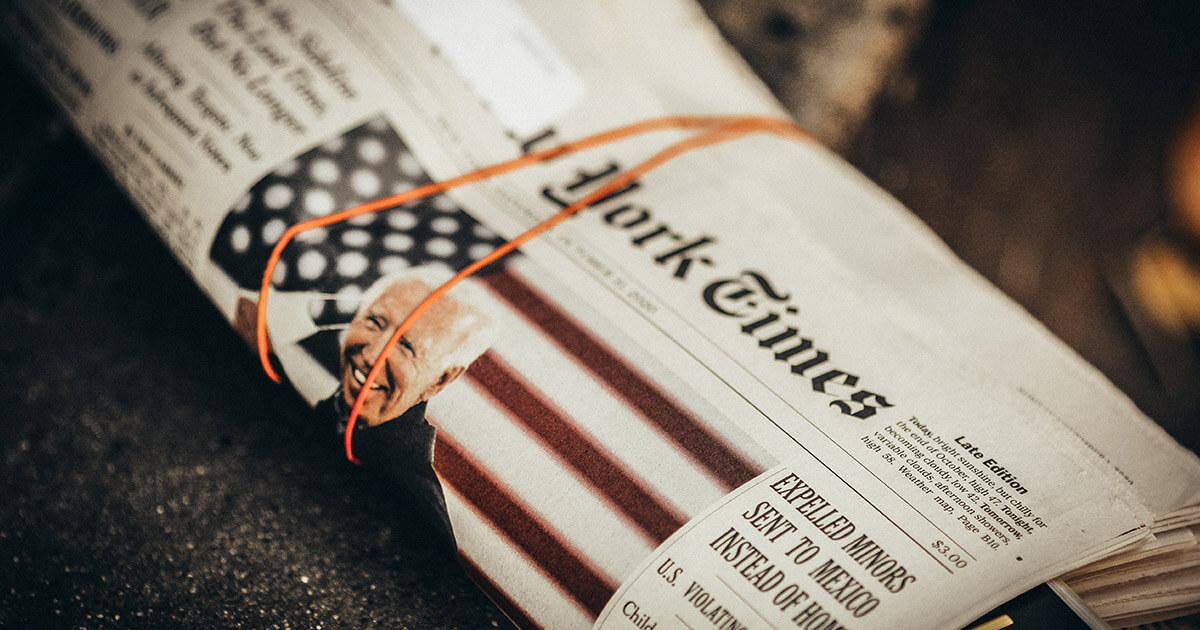 The high-flying founder of crypto exchange FTX made his once more in the crypto market this week, but not via a new product or token launch.

A WSJ report today showed Sam Bankman-Fried, who runs the exchange from Hong Kong, donated over $5 million to Joe Biden’s election campaign, making him the second-largest donor just behind Michael Bloomberg, the founder of financial analytics softwareBloomberg and a former presidential candidate himself.

“Biden’s top contributor after Bloomberg was Sam Bankman-Fried, the Hong Kong-based CEO of cryptocurrency derivatives exchange FTX. A relative newcomer to political spending, he gave $5.2 million to the effort,” the report read.

Overall, Biden’s presidential bid received $79.5 million from the top 100 donors describing themselves as “CEOs.” On the other hand, the current US President Donald Trump saw $75 million donated to his reelection campaign by a similar demographic.

Among Biden’s other top financial CEO donors were hedge-fund managers Seth Klarman, at $3 million, and Michael Sacks, at about $1.7 million.

Interestingly, it was financial players — such as banks, insurance agencies, private equity players — that donated the most to the campaigns ahead of other industries. Financial CEOs doled out $13 million to Biden and $11.7 million to Trump, an analysis showed.

What this means for crypto in the US

While not directly linked to political aspirations, the donations may allow politicians to sit up and take notice of the business leaders donating to their cause, additionally offering a hint of how executives see the stakes and the opportunities.

Public consensus on social forums suggested that if Biden’s presidential campaign were to be a success, officials were bound to take note of the donors and at the very least invite some conversation — in this case with Bankman-Fried.

Anonymous Twitter account “Autism Capital,” known for their takes on the cryptocurrency market, suggested Bankman-Fried’s donations were an extension of his interests in shaping the US policy around cryptocurrencies.

TIL That @SBF_Alameda is Joe Biden’s top donor after @MikeBloomberg with a $5.2M donation to the Biden campaign. No wonder he is so interested in the election. A Biden presidency should be good for China, FTX, and his global perspective. Presented apolitically with no comment. https://t.co/AKcJrgNgJv

“To be fair it was a donation from the company to a super PAC based out of Silicon Valley that was focused on many down-ticket races. That can be either top ticket support or corporate lobbying.”

To be fair it was a donation from the company to a super PAC based out of Silicon Valley that was focused on many down ticket races. That can be either top ticket support or corporate lobbying.

Either way I’m fine with it, but some people will foam at the mouth without context

Regardless of the when and why, Bankman-Fried’s donation is a historic move for crypto personalities and representation in the US.

Will Bitcoin Death Cross Lead to Another Year-long Bear Market?