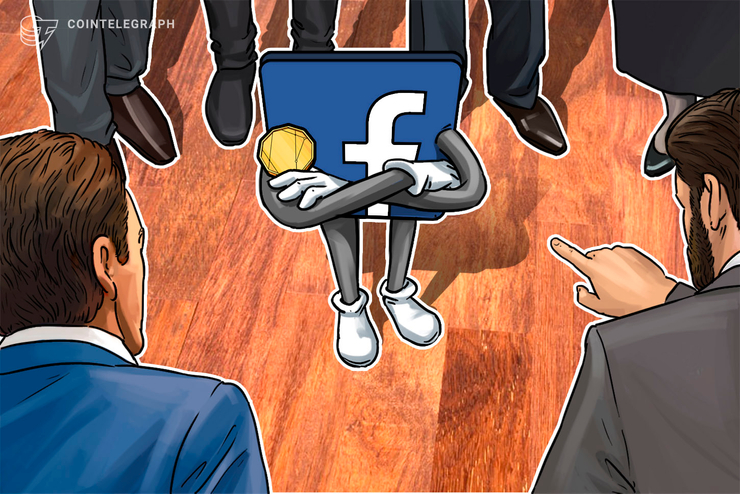 United States regulator the Commodity Futures Trading Commission (CFTC) is in talks with Facebook about its upcoming stablecoin launch, the Financial Times (FT) reported on June 2.

Citing chairman J. Christopher Giancarlo, the publication revealed that Facebook is attempting to smooth out the regulatory landscape ahead of the asset, currently dubbed GlobalCoin, allegedly going live next year.

“We’re very interested in understanding it better,” the FT quoted Giancarlo as saying, himself adding that at present, no formal request for regulatory clearance had appeared.

“We can only act on an application, we don’t have anything in front of us,” he said.

As Cointelegraph reported, Facebook has created considerable buzz around its rumored plans for GlobalCoin, with various sources eyeing a form of global payment network spanning both the social media platform and its sister businesses Whatsapp and Instagram.

Users would ostensibly be able to send each other funds, as well as make in-app purchases.

Late May, the FT claimed Facebook executives were in similar preliminary discussions with U.S. cryptocurrency exchanges Coinbase and Gemini over the launch and potential liquidity solutions.

No party has yet confirmed the plans, which came via two anonymous sources.

Speaking to mainstream media last week, meanwhile, a senior executive of fellow U.S. platform BitPay suggested that once live, GlobalCoin would form one of the major motivating factors for catapulting bitcoin (BTC) into the public spotlight once more, along with boosting its price.