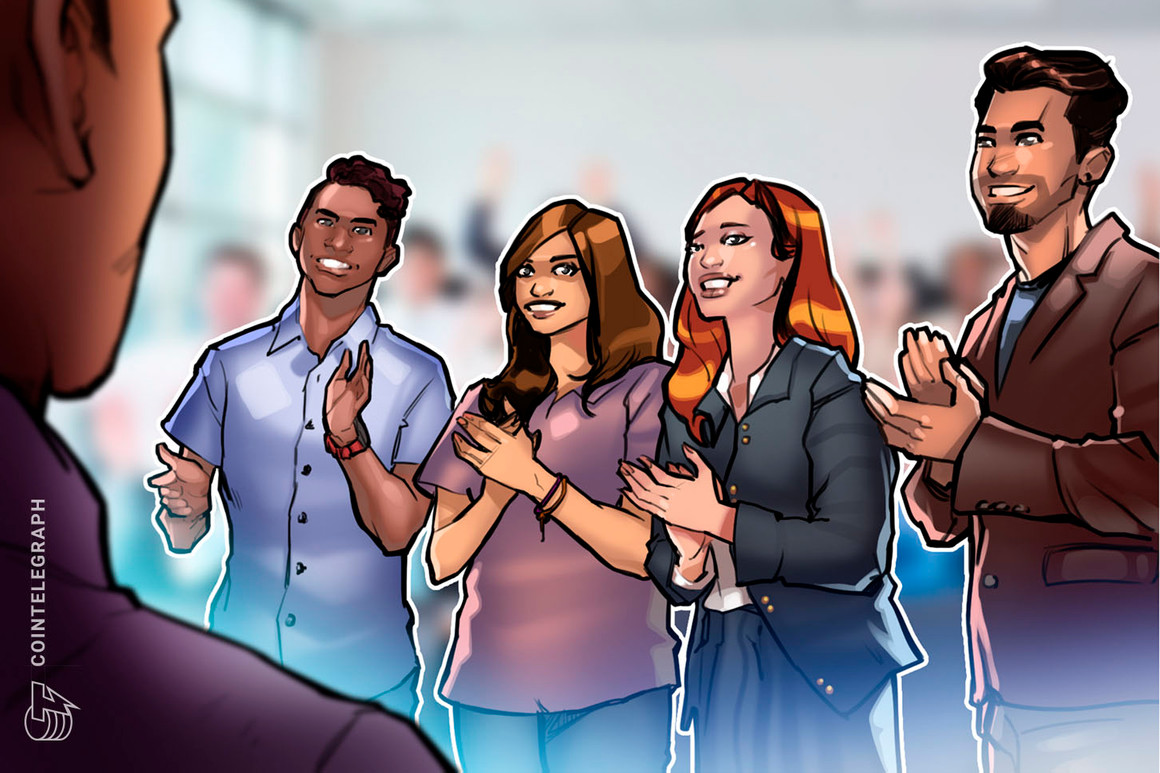 BitMEX’s parent company 100x Group has hired a financial veteran with a professional background including the Bank of China.

According to a Feb. 1 blog post on BitMEX, 100x has appointed former Chinese banker Wai Kin Chim as its new independent non-executive board director.

A non-executive board member participates in policymaking and planning decisions at a firm, as well as monitoring the executive directors and acting in the interest of shareholders. However, they are not part of the executive team.

Chim reportedly was the highest-paid executive at the Bank of China, leaving his position in March 2015 amid pay cuts imposed on senior managers at Chinese lenders.

The new senior hire at 100x comes shortly after the company appointed Alexander Hoptner — the former CEO of German stock exchange Börse Stuttgart — as its new CEO in January 2021. According to the latest announcement, both Hoptner and Chim will also join the board of directors at 100x as of Feb. 1, 2021.

As previously reported, 100x has been actively strengthening its regulatory and compliance efforts amid an ongoing legal action brought against BitMEX by United States securities regulators. In late 2020, the Commodity Futures Trading Commission filed civil complaints against BitMEX, accusing the firm of offering unregistered derivatives sales to U.S. retail investors.

BitMEX subsequently announced a number of measures to boost its compliance including a new collaboration with crypto intelligence firm Chainalysis and completing obligatory Know Your Customer checks. On Jan. 21, 100x joined Global Digital Finance, a major industry association advocating for the adoption of digital assets.