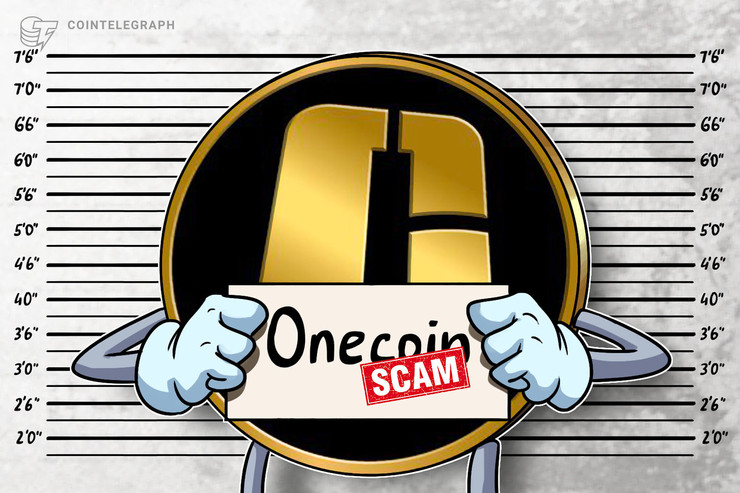 The United States government has stood by its evidence presented against alleged OneCoin money launderer and former attorney Mark Scott.

In a memorandum filed on March 24, the government responded to Scott’s appeal that the prosecution provided insufficient evidence that the funds he handled were derived from illicit activities during November’s proceedings — where a jury handed the defendant a guilty verdict.

The former attorney was found to have personally profited $50 million for laundering $400 million in OneCoin’s profits. Scott filed his motion to dismiss the case with the court last month.

The government asserts, “It was entirely reasonable for the jury to conclude that the defendant knew that he was dealing with the proceeds of an unlawful activity.”

“Legitimate investment funds whose transactions involve proceeds from lawful activities do not forge documents and create false records on a routine basis,” the memo asserts.

The prosecution’s evidence included testimony from 17 witnesses including victims of the OneCoin scam, employees from U.S. banks allegedly deceived by Scott, government agents, and Konstantin Ignatov — a leading figure from the OneCoin scheme.

Scott said the witnesses’ testimony was based on “innuendo and hearsay” and “was insufficient to support a conviction” on either charge, requesting that the court enter a judgment of acquittal on both counts.

The indictment alleges that from September 2015 until 2018 Scott conspired to launder $400 million in proceeds for the OneCoin scheme after being introduced to its chief operator Ruja Ignatova — who disappeared in 2017.