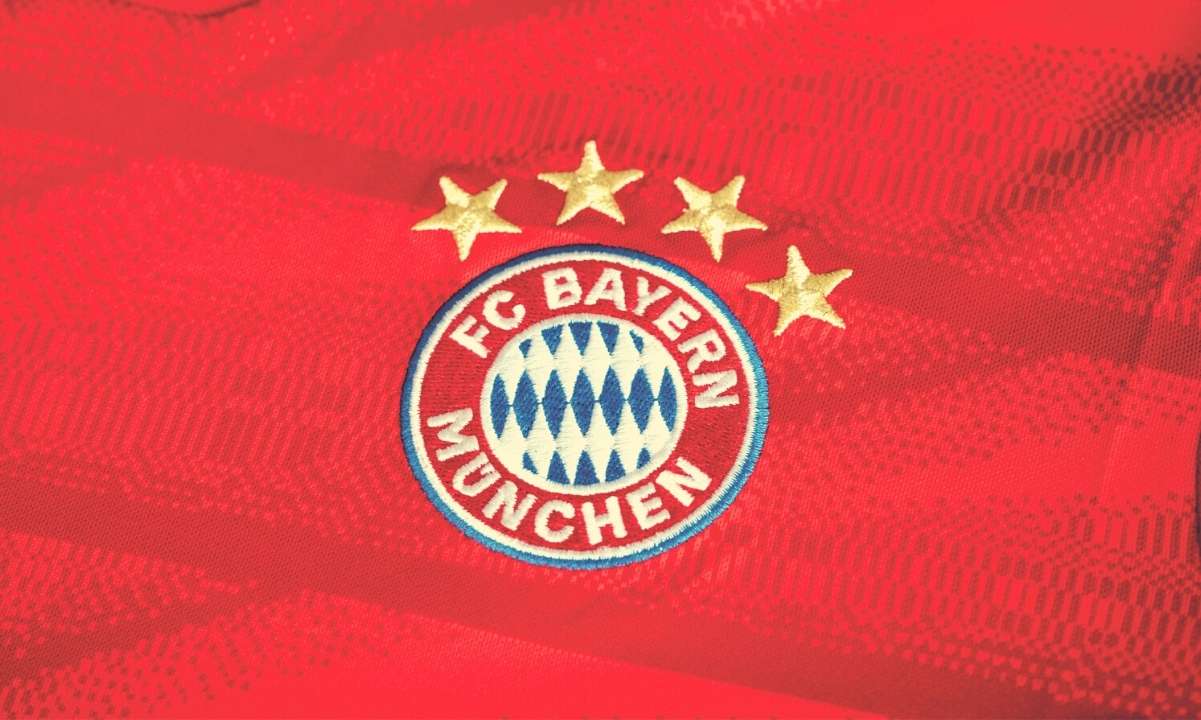 In The Virtual Company Of Over 100 Other Soccer Clubs

FC Bayern Munich is among the most prominent German sports teams in the world and is now accompanying more than a hundred other clubs, which are part of Sorare.

As per a recent report from this week, Bayern will be part of the blockchain platform where one could find other big names like Juventus, PSG, Paris Saint-Germain, and Atletico Madrid.

Bayern is far from being aside from such mutual collaborations and has some blockchain history behind its back. About a year ago, the German team announced its partnership with blockchain platform Stryking Entertainment. The cooperation was to produce digital collectibles of the team’s players. The digital cards were part of a fantasy league-style challenge, both collectible and playable.

According to the official statement, the step is consecutive to the sports club, which is looking “at the forefront of innovation” to offer its fans new experiences.

“That’s why we’ve decided to join Sorare’s unique fantasy football game. It’s global, it’s a 5-a-side game, and you can earn prizes every week. Football fans have been collecting physical cards for decades. Now they can start collecting in the digital world with Sorare cards.” – Reads the announcement, adding that each card is unique and backed by blockchain technology.

Sorare offers ten cards based on blockchain. Users can collect them and build up their tournament fantasy soccer team.

Blockchain And Soccer Turning Out To Be A Good Combination

The recent years have shown that blockchain technology and sports are making quite the match, especially in football, for that matter. As CryptoPotato reported, cryptocurrencies are often connected with soccer team sponsorship or other types of collaborations, especially in European football clubs.

A more recent example is Spanish sports giant FC Barcelona, which partnered with Chilliz to launch a cryptocurrency for the club’s fans. The collaboration’s idea was to create a specific token, aiming to increase the engagement of Barcelona’s fanbase.