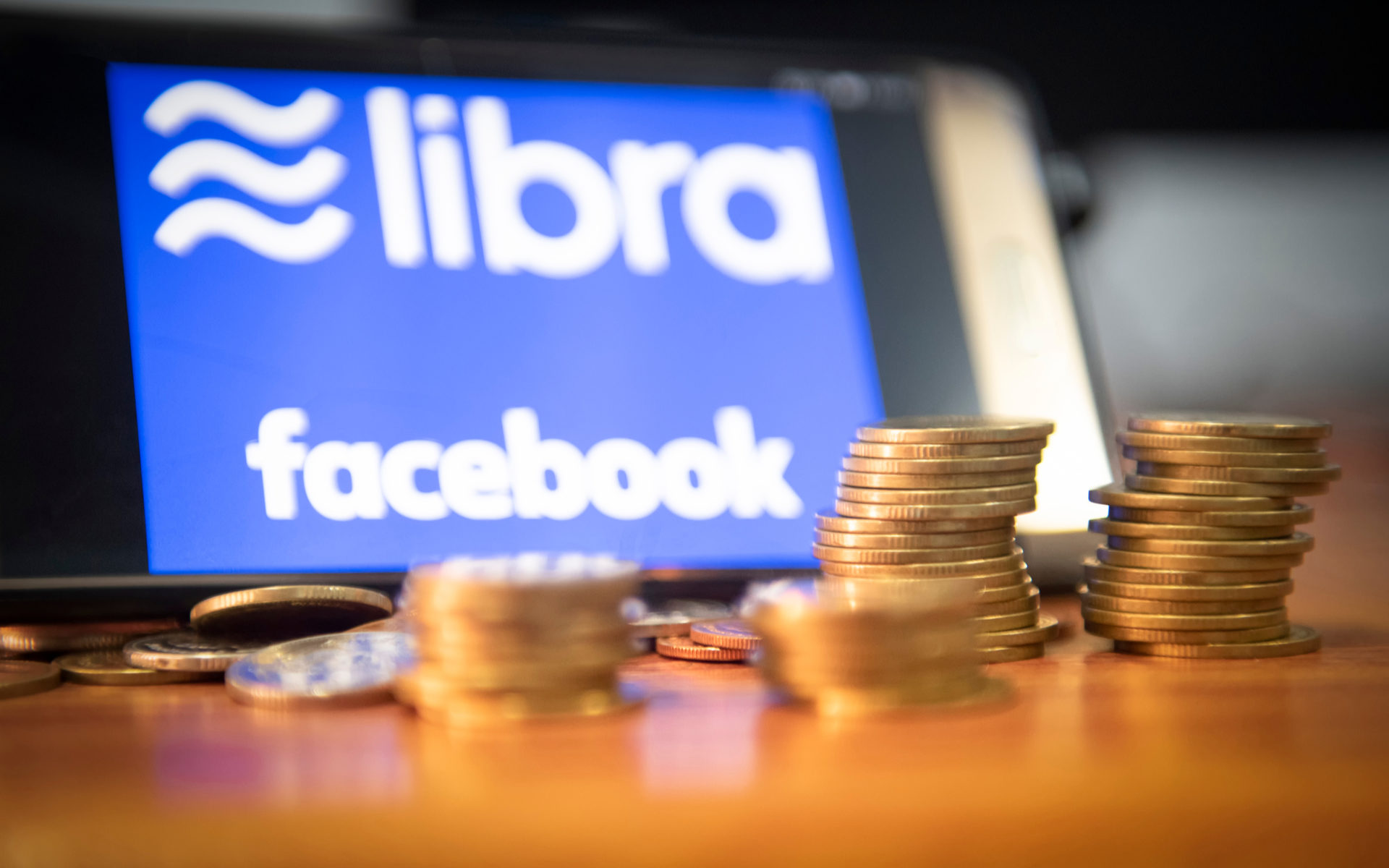 Despite escalating regulatory concerns from the governments of the world, Facebook appears to be pressing on with its global bank ambitions. This week the social media giant made moves to seek a payments license for Libra from Switzerland while the US Treasury warned that it would face tough standards.

According to Reuters, Facebook is seeking a payment system license for its crypto project under Swiss financial watchdog FINMA. The Libra Association, which has been based in Switzerland due to regulatory pressures elsewhere, stated;

“We are engaging in constructive dialogue with FINMA and are encouraged to see a feasible pathway for an open-source blockchain network to become a regulated, low-friction, high-security payment system.”

Being in Switzerland will not grant the web giant immunity from global regulators. The US Treasury asserted this week that the Libra cryptocurrency project must meet the highest standards for combating money laundering and terrorist financing if it is to get off the ground.

US Under Secretary of Terrorism and Financial Intelligence, Sigal Mandelker, told reporters that these regulations would apply to any crypto-asset used in the country. The comments came after a meeting with Swiss government officials and representatives from the Bank for International Settlements.

She added that the crypto industry has been spending too much time on the technology and not enough preventing terrorists and bad actors moving money. This could also be applied to the banking system and cash, which is currently the top vehicle of choice for nefarious activity. Libra spokesperson Dante Disparte added,

“The Libra Association maintains that financial inclusion, regulatory compliance, and consumer protection are not competing objectives,”

But in reality, there has been very little put forward by Facebook, which has already admitted that it will store transaction data, as to how these protective measures would be built into its network. Anyone that has ever used the social media platform will have seen how open it is to abuse, scams and fake news dissemination that goes largely unmediated.

Facebook’s woes do not end with US regulators. The project is nowhere near going live and code vulnerabilities are already being discovered. According to reports, a third-party audit firm has revealed Libra code flaws that would enable malicious actors to manipulate smart contracts.

“The vulnerability in the Move IR compiler allows malicious actors to introduce executable code to their smart contracts disguised as inline comments,”

The ramifications of a code breach such as this when the platform is processing millions of transactions across the world for Facebook users would be the stuff of nightmares.

Should Facebook continue with its crypto plans? Add your comments below.

Ripple Rumor: MoneyGram and Visa’s New P2P Debit Card May Use XRP Based On Past Partnership